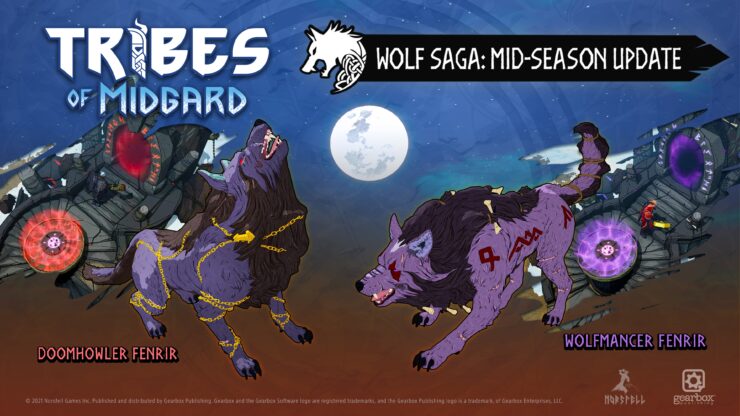 Developer Norsfell and publisher Gearbox revealed that the Wolf Saga mid-season update for Tribes of Midgard is now live on all platforms, adding the game’s first-ever event (Valhalloween, set to begin October 12th and run through November 1st) and a whole new boss mechanic called Variant System. The full patch notes can be read here, though we’ve got the highlights below as well.

You can check out yesterday’s official developer live stream on Twitch. The official Tribes of Midgard development roadmap also mentions that Season Two will start at some point in Q4 2021, adding the next Saga boss, oceans and boats, a new rewards track, and more still. 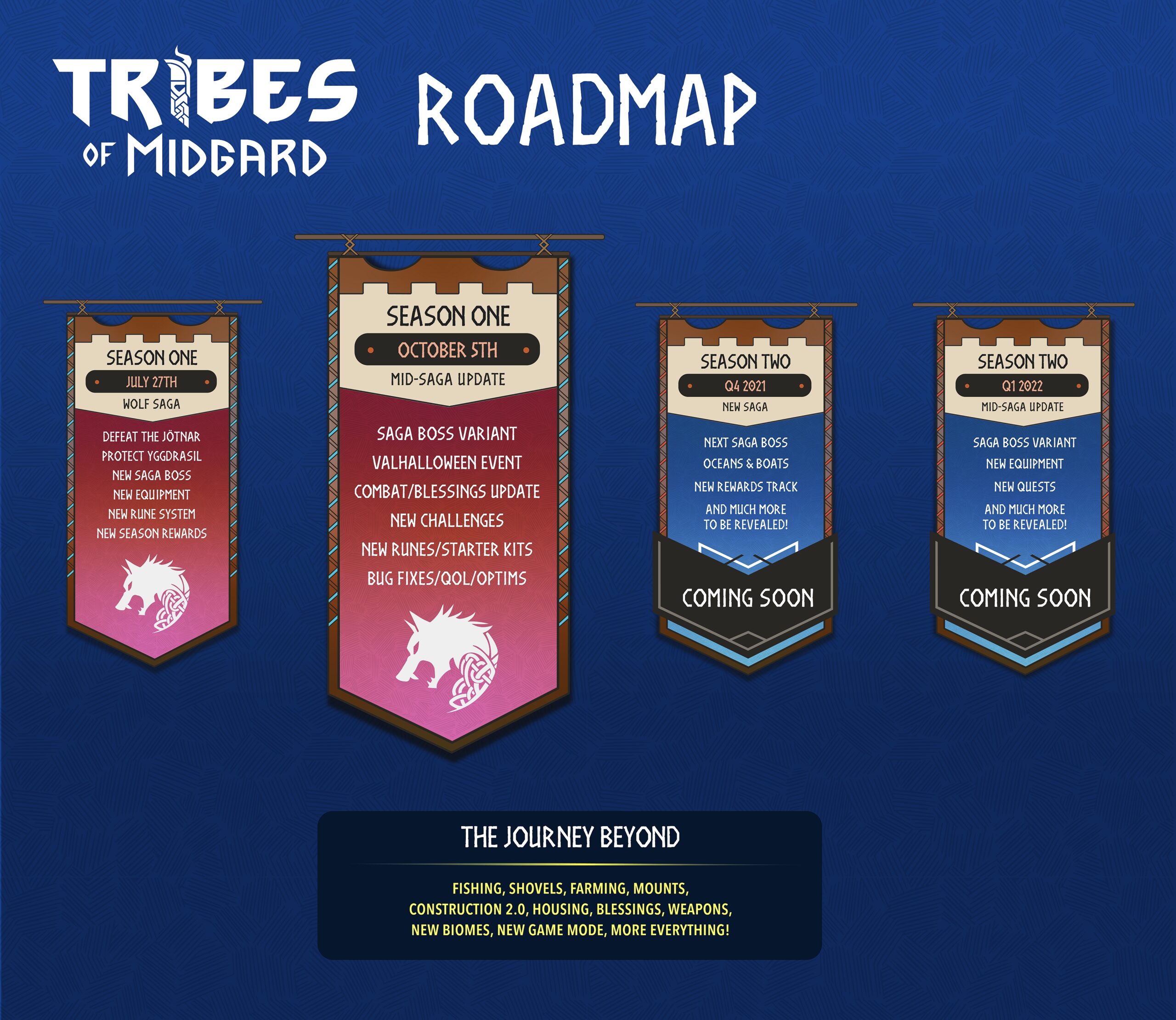