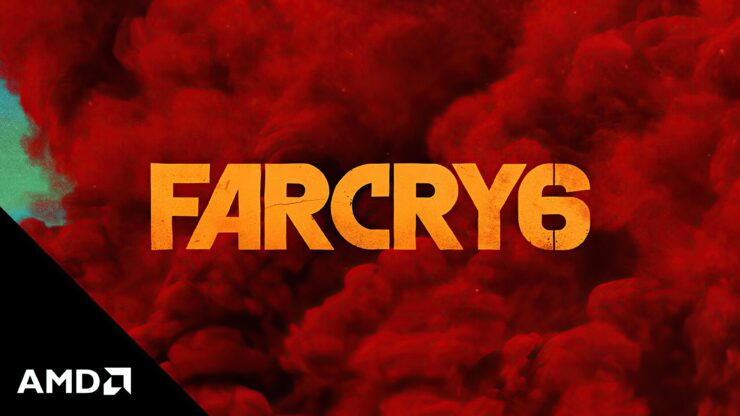 Far Cry 6 releases today and we got to see several PC performance benchmarks from various tech outlets yesterday. While the game has pretty decent performance, it has its fair share of issues, and one might affect high-end graphics cards from NVIDIA.

While the game generally performs really well on most graphics cards and processors, it has been discovered by DSOGaming that the game is unable to load its high-resolution texture pack on high-end NVIDIA graphics cards while also suffering from major CPU single-thread performance issues.

The report states that Far Cry 6 PC comes with an HD Texture Pack which weighs in at 35 GB. The HD Texture pack is stated to require at least 11-12 GB of VRAM to function properly but it looks like even the high-end GeForce RTX 2080 Ti couldn’t load these textures properly. NVIDIA’s GeForce RTX 3080 only packs in 10 GB of VRAM and while it has memory compression techniques to conserve bandwidth and capacity, that doesn’t apply here for both high-end cards. In fact, the GeForce RTX 3060, RTX 3080 Ti, RTX 3090 might be the only graphics cards that will be able to run the texture pack due to their higher VRAM capacity.

*ALERT*: When using the juxtapositions below on Google Chrome you’ll need to zoom to +300% for accurate comparisons, they show accurately on Firefox. 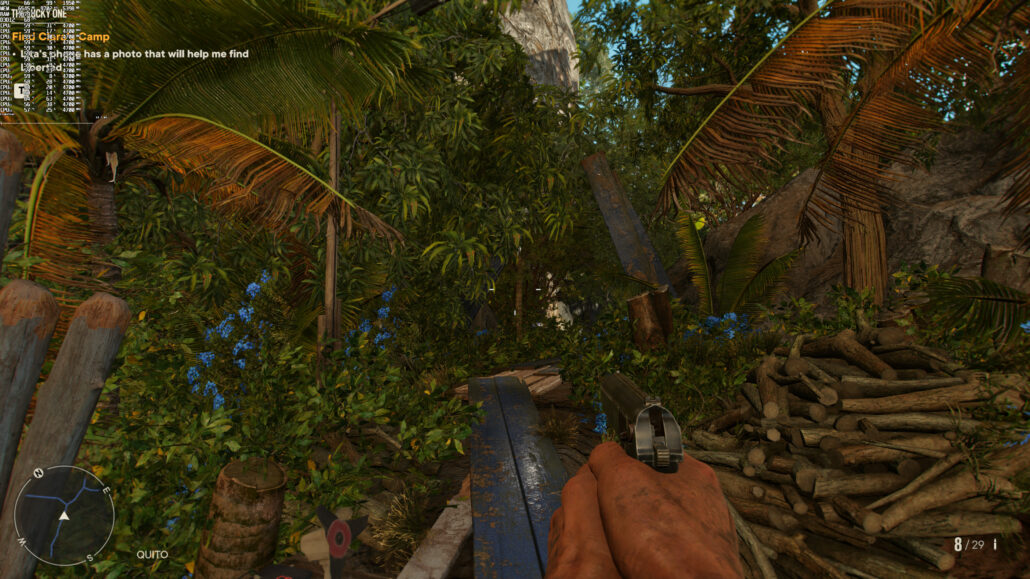 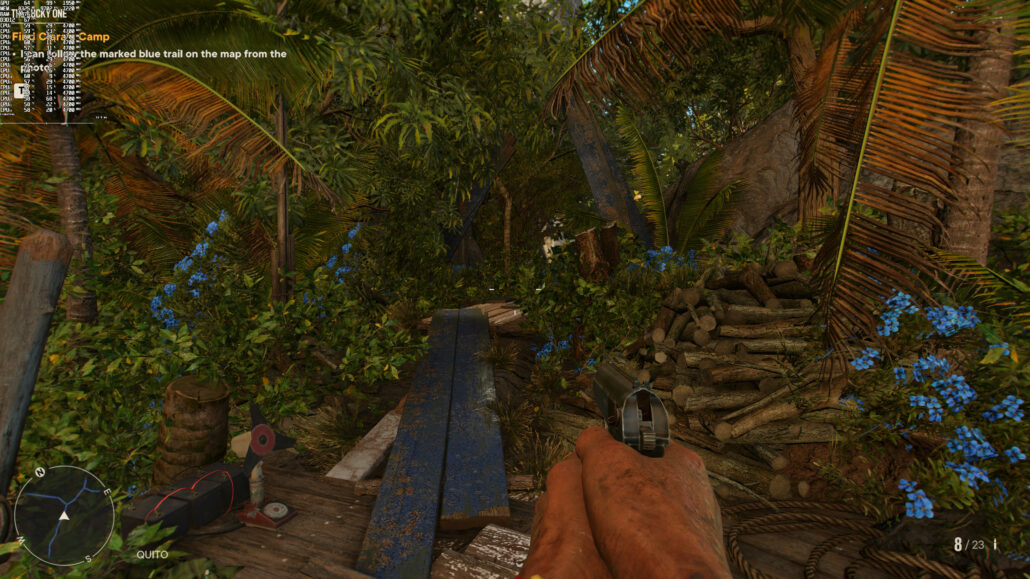 Turning off the HD Texture Pack in Far Cry 6 on PC led to textures being displayed as normal but that’s the only solution for now until devs decide to lower the VRAM requirements for the HD pack. DSOGaming also provided a few side-by-side screenshots for comparison. The image on the right is with the HD texture pack loaded up while the image on the left is without the texture pack. You can clearly see the wooden plank at the bottom in the right image unable to load its texture fully as intended (you may also use a lower than 4K resolution to free up some VRAM capacity for the HD textures to load properly). 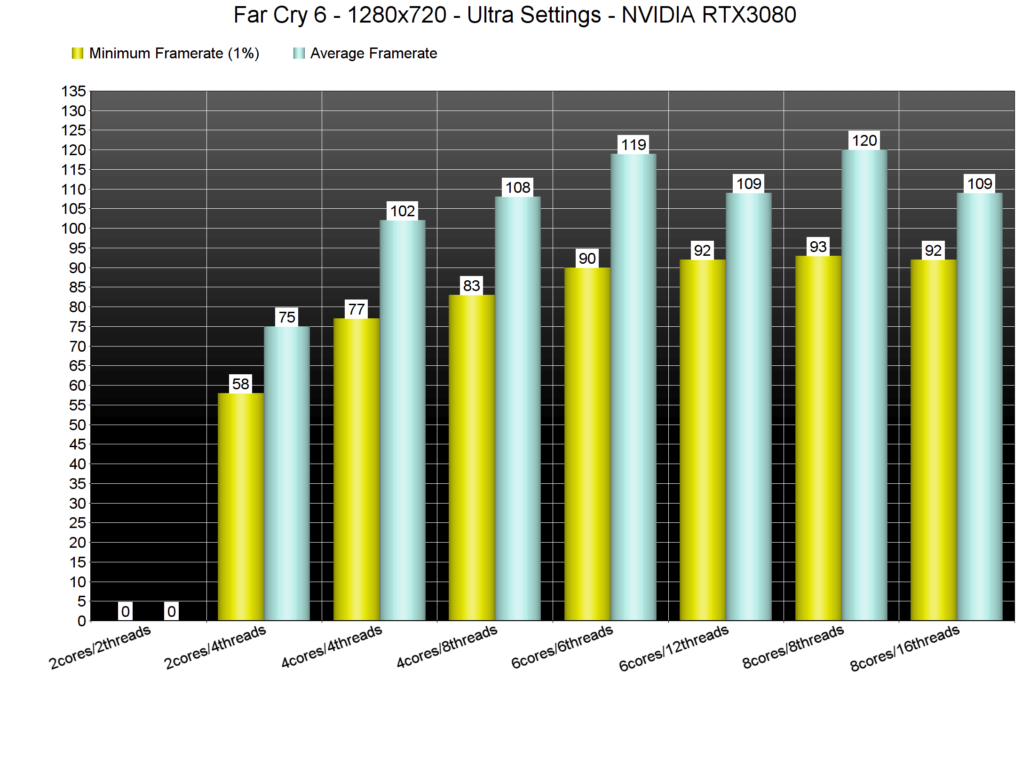 There also seems to be a CPU Thread performance scaling issue in the game. While Far Cry 6 PC loves modern CPUs with better IPC, it has some troubles with multi-threaded scaling. Disabling the threads on the CPU led to better performance compared to when they were enabled. And it wasn’t just a small performance boost but a boost of up to 10 FPS.

Far Cry 6 releases on PC today and it is likely that we will get a small patch to fix some of these issues either today or in the coming weeks. We will keep you posted on the post-game launch updates.