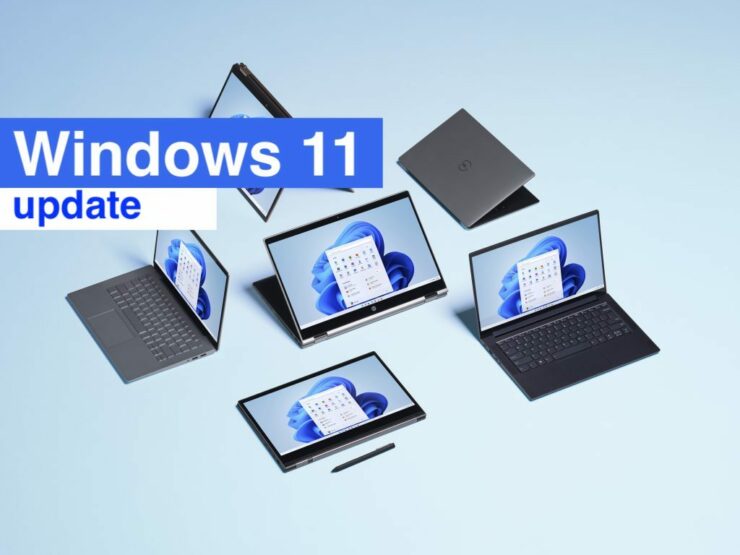 The October 2021 mandatory security update focuses on quality improvements and some security updates. The company said that it also “addresses known compatibility issues between some Intel ‘Killer’ and “SmartByte” networking software and Windows 11 (original release).”

Microsoft is not currently aware of any issues with this update.

This update makes quality improvements to the servicing stack, which is the component that installs Windows updates. Servicing stack updates (SSU) ensure that you have a robust and reliable servicing stack so that your devices can receive and install Microsoft updates.