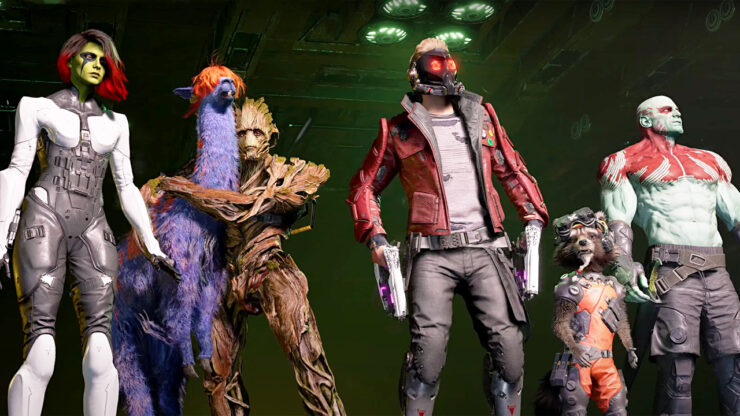 Haven’t been keeping up with Guardians of the Galaxy? Here are the game’s key features:

You are Star-Lord, so nothing’s off-limits with your bold combat style, from Element Blasters and jet boot-powered dropkicks to tag-team beat-downs. With the Guardians fighting at your side, call the shots and overwhelm your opponents with signature attacks. Meanwhile, the consequences of your decisions will range from light-hearted to downright unexpected as your journey unfolds.

Marvel’s Guardians of the Galaxy launches on PC, Xbox One, Xbox Series X/S, PS4, PS5, and Switch (via the cloud) on October 26.

The post Guardians of the Galaxy Launch Trailer Delivers Action and a Major New Character Tease by Nathan Birch appeared first on Wccftech.