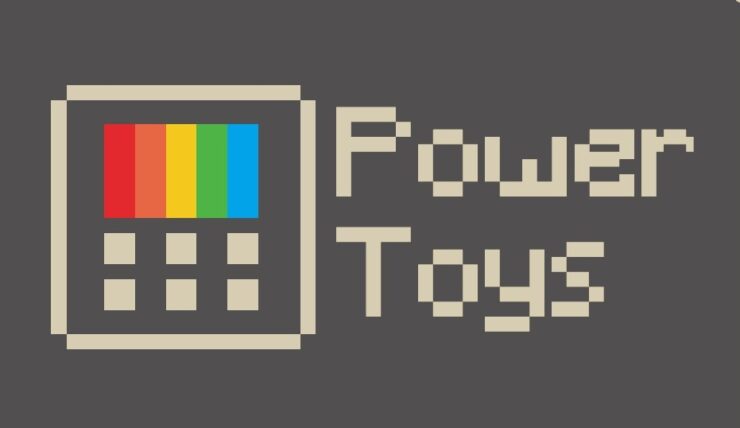 PowerToys 0.47 introduced several optimizations, installer updates, general bug fixes, and accessibility improvements. Some of its improvements and fixes include the following:

For the complete release notes of PowerToys 0.47, head over to GitHub.