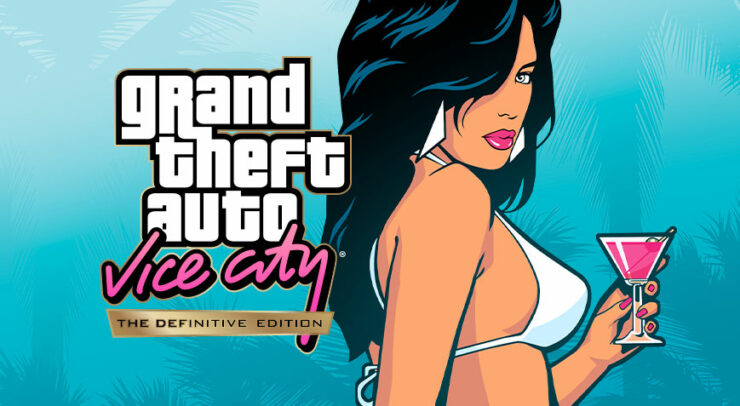 Another day, another alleged Grand Theft Auto: The Trilogy leak. After yesterday’s leaked achievements, we might now have the PC requirements for the upcoming remastered trilogy alongside the first next-gen details.

Yesterday, GTA Forums member “alloc8or” leaked the achievements for the trilogy, and today, the user has reportedly leaked both the minimum and recommended PC requirements. In addition, the very first graphic details might have been revealed.

As posted on the same forum earlier today, the pc requirements appear to be higher than those of the most recent Grand Theft Auto (albeit old) installment – GTA V. According to “alloc8or”, users will require at least an Intel Core i5-2700k or AMD FX-6300 CPU with an NVIDIA GeForce GTX 760 2GB GPU (or equivalent) in order to play the remastered trilogy. As for the recommended specs: an Intel i7-6600k/AMD Ryzen 5 2600 CPU is recommended alongside 16GB of RAM and an NVIDIA GeForce GTX 970 4GB/Radeon RX 570 4GB.

Going by these requirements, one would suggest that this remastered trilogy isn’t a simple port from the mobile versions of these games. On the other hand – we could also be looking at poorly optimized ports. Time will tell.

“By purchasing Grand Theft Auto: The Trilogy — The Definitive Edition from store.rockstargames.com or the Rockstar Games Launcher by January 5th, 2022, you’ll receive a $10 discount on your next purchase through the Rockstar Games Launcher or Rockstar Web Stores on qualifying products of $15 or more (exchange rates apply). Discount expires January 16th, 2022. For complete details/terms, https://support.rockstargames.com/articles/4407663218067.”