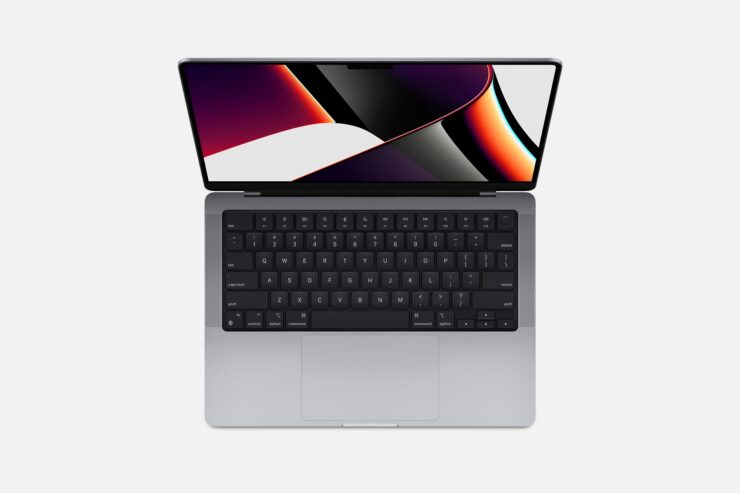 Like Apple’s previous presentations, the company does not unveil additional information until after we do some extensive digging for ourselves. On this occasion, the 14.2-inch 2021 MacBook Pro does not ship with a 10-core CPU right off the bat; you will have to configure it yourself and pay extra in the process. With the base model, you get an 8-core CPU, which is the same number of cores present on the M1.

Base 2021 MacBook Pro Also Has Fewer GPU Cores, Which You Will Have to Configure by Paying More

With the 2021 MacBook Pro, those ‘core’ differences are more prominent, as you will have to pay extra to upgrade the 14.2-inch model extensively for it to tout a 10-core CPU, 32-core GPU. While we are on the subject of cores, when we tried to search around Apple’s website for the 8-core CPU configuration, we were not able to deduce how many of them were focused on performance and how many were designed for power efficiency. It looks like we will find out in the coming weeks when this particular model is available for customers.

On the plus size, the majority of users will see existing upgrades, even in the base 2021 MacBook Pro. For instance, you get 512GB of internal storage, along with 16GB of unified RAM, irrespective of which model you purchase. Apple probably figured that ‘Pro’ users will require more storage and memory, and that is exactly what the company intends on giving, even if it is charging a whopping $1,999 for the base model.

Do you think Apple has done the right thing charging customers a huge amount while giving an 8-core CPU configuration? Let us know down in the comments.

The post Base 14.2-inch 2021 MacBook Pro Only Ships With 8-Core CPU for $1,999 – Customers Will Need to Pay Extra for 10-Core CPU Variant by Omar Sohail appeared first on Wccftech.