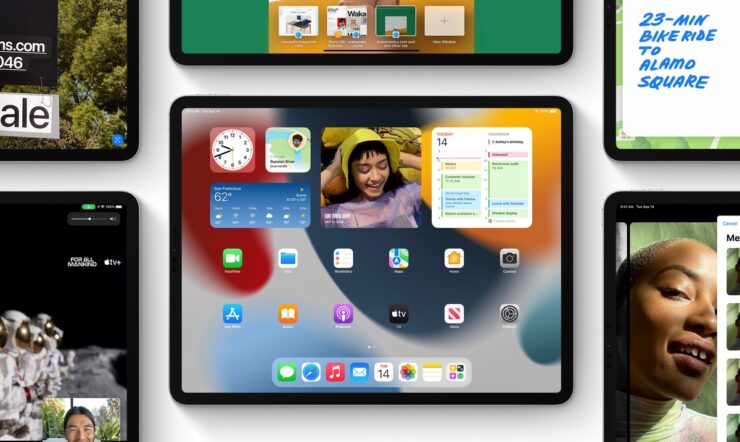 Developers can now download and install iOS 15.2 and iPadOS 15.2 beta 3 updates on their iPhone and iPad devices.

Alongside this new update, Apple has also seeded macOS Monterey 12.1 beta 3 to registered developers. If you have the previous beta running on your Mac, you can grab the latest update by going to System Preferences > Software Update.

Those who are running the previous beta of iOS 15.2 and iPadOS 15.2 can simply download the update over Wi-Fi or 5G by going to Settings > General > Software Update.

Though we have covered everything that is new in the new iOS 15.2 and iPadOS 15.2 updates in one place, but we’re assuming that this new beta packs nothing more than refinements and bug fixes. If there is something new and noteworthy here, we will highlight it for our readers.

Last but not the least, those enrolled in the Apple Developer Program can also download and install watchOS 8.3 and tvOS 15.2 beta 3. As usual, if you have a previous beta installed then you can simply download the new update over the air instantly.