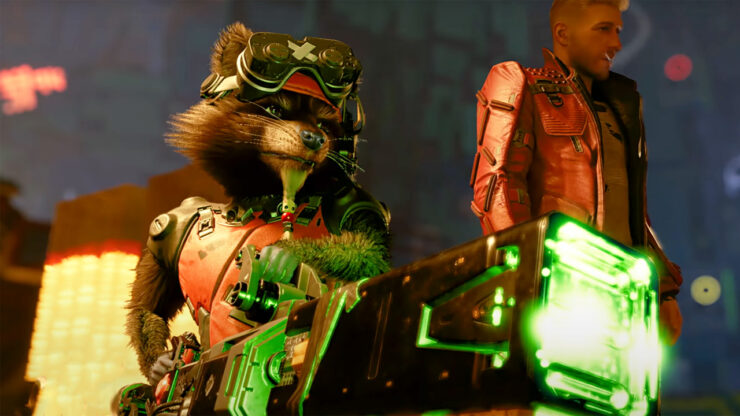 Marvel’s Guardians of the Galaxy has received its first major post-launch patch, which adds some welcome features, including a new Ray Tracing Mode for Xbox Series X and PS5, the ability to roll back saves for those that have hit a blocking issue (or just want to change up their story choices), and more. You can get the rundown of all the new features and improvements Eidos Montreal has included in the latest version of Guardians of the Galaxy, below.

Of course, the latest patch also includes a substantial lists of bug fixes and minor tweaks – if you need to know about those, you can check out the full, unabridged notes for Guardians of the Galaxy ver. 1.05 here.

Marvel’s Guardians of the Galaxy is available on PC, Xbox One, Xbox Series X/S, PS4, PS5, and Switch (via the cloud) right now. The new update is available on Xbox and PlayStation consoles today (November 17) and should arrive on PC on November 19.

The post Guardians of the Galaxy Update Adds Ray Tracing on PS5/XSX, Save Rollback Feature, More by Nathan Birch appeared first on Wccftech.