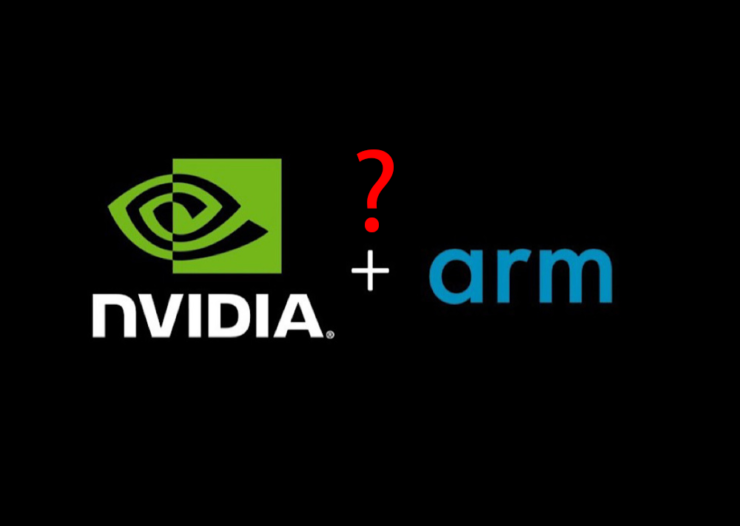 Chip designer NVIDIA Corporation reported $7 billion in revenue for the third quarter of its fiscal year 2022 earlier today. This comes on the back of the company’s strong performance in its enterprise segment, with sales made to corporate and other customers growing by more than 50% annually during Q3. The $7 billion revenue translated into a net income of $2.4 billion, to mark for a strong 84% and a modest 4% sequential growth. In her commentary, NVIDIA’s chief financial officer Ms. Colette Kress provided muted comments for the company’s pending acquisition of British design house Arm Ltd – outlining that regulators in the United States have raised objections to the deal which is also facing regulatory scrutiny in major parts of the world.

The highlight of the day for NVIDIA earnings, just like as it was for AMD’s latest report a while back, is the company’s strong performance in its data center segment. During its Q3 FY2022, NVIDIA brought in $2.9 billion through selling data center products, which marks a 55% annual and 24% sequential growth. In comparison, AMD’s enterprise, embedded and semi-custom segment had let the company rake in $1.9 billion during its third fiscal quarter, enabling 64% annual growth and adding another dimension of optimism about the company’s future prospects in Wall Street.

NVIDIA also shared details about its graphics segment in the earnings release, highlighting that the majority of desktop graphics processing unit (GPU) sales were of the low hash rate variants that are unsuitable for cryptocurrency mining and are designed for running video games. The company’s sales for its Graphics division also grew sequentially and annually to sit at $3.2 billion during the third quarter. However, their growth was slower than the data center segment, as graphics grew by 5% over the quarter and 42% annually.

Ms. Kress had the following remarks for NVIDIA’s gaming and data center performance:

Gaming revenue was up 42 percent from a year ago and up 5 percent sequentially, reflecting higher sales of GeForce GPUs. We benefited from strong demand for our NVIDIA Ampere architecture products leading into the holiday season. Nearly all our desktop Ampere architecture GeForce GPU shipments are Lite Hash Rate in our effort to direct GeForce to gamers.

Data Center revenue was up 55 percent from a year ago and up 24 percent sequentially, driven by sales of NVIDIA Ampere architecture products to hyperscale customers for cloud computing and workloads such as natural language processing and deep recommender models, as well as to vertical industries.

The third quarter also became a quarter where revenue from NVIDIA’s data center division almost stood equal to that from its bread and butter gaming division. This resulted in the chip designer’s non-gaming graphics revenue touching 20% of overall graphics revenue. up from the 18% in the year-ago quarter.

NVIDIA also shared details for its Arm acquisition, in one of the longest notes dedicated to the affair in an earnings release. This note outlines that the United States Federal Trade Commission (FTC) is investigating the deal, as it elaborated that:

The acquisition of Arm Limited is subject to customary closing conditions, including receipt of specified governmental and regulatory consents and approvals and the expiration of any related mandatory waiting period, and Arm’s implementation of the reorganization and distribution of Arm’s IoT Services Group and certain other assets and liabilities.

We are seeking regulatory approval in the United States (US), the United Kingdom (UK), the European Union (EU), China and other jurisdictions. Regulators at the US Federal Trade Commission (FTC) have expressed concerns regarding the transaction, and we are engaged in discussions with the FTC regarding remedies to address those concerns. The transaction has been under the review of China’s antitrust authority, pending the formal case initiation. Regulators in the UK and the EU declined to approve the transaction in Phase 1 of their review processes, expressed numerous concerns, began a more in-depth Phase 2 review on the transaction’s impact on competition, and, in the UK, a Phase 2 review of the impact on the UK’s national security interests. Although regulators and some Arm licensees have expressed concerns or objected to the transaction, we continue to believe in the merits and benefits of the acquisition to Arm, its licensees, and the industry.

By the looks of it, NVIDIA is not feeling cheery about the entire affair, but it is not ready to give in as it stubbornly sticks to mentioning the benefits of the deal.

Another highlight of the third quarter earnings was NVIDIA’s bottom line profit, which comfortably crossed $2.4 billion for an 84% annual growth. The company’s shares soared during after market trading following the earnings release, up by 4.2% to $304.9 at 17:00 ET as it had beaten analyst estimates for data center and gaming.