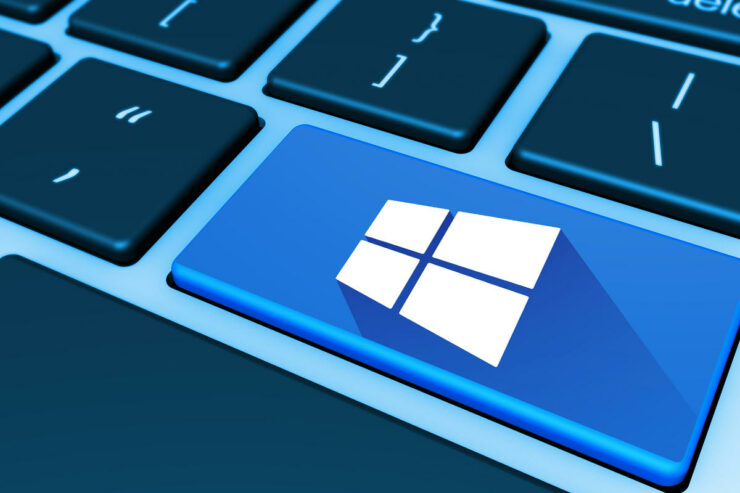 Microsoft has released another update for Windows Insiders in the Release Preview Channel who are currently testing Windows 10 builds. The fixes being dropped are likely to end up in the next month’s Patch Tuesday updates. The Windows maker has today delivered Windows 10 KB5007253, Build 19044.1381 for version 21H2 testers and Build 19043.1381 for version 21H1 users.

We fixed an issue that might affect devices that use Windows Hello for Business and are joined to Azure Active Directory (AD). These devices might experience issues when they access on-premises resources, such as file shares or websites.

However, today’s release also carries the fixes delivered earlier in the week through Build 19044.1379, including the following:

Confused which version you are running? Type “winver” into the Windows search box on the Taskbar and it should you either “Version 21H2” or “Version 21H1”. Head over to the official blog post for Windows Insiders for more details.

The post KB5007253 Is Now Available for Windows 10 Insiders by Rafia Shaikh appeared first on Wccftech.