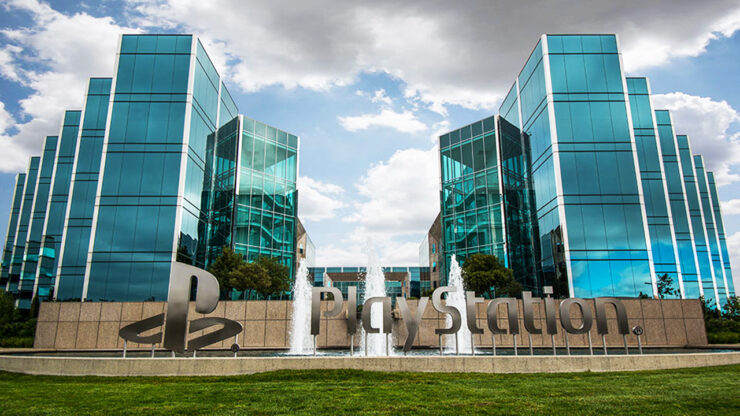 In recent months and years, multiple major publishers including Activision Blizzard, Ubisoft, and Riot have been the subject of discrimination and harassment lawsuits and accusations, and now Sony Interactive Entertainment is facing a lawsuit of their own. The lawsuit has been brought by former PlayStation employee Emma Majo, who is seeking other women who feel they’ve faced discrimination against at the company in order to expend her suit into a class action.

Per Majo, a former IT security analyst, “Sony discriminates against female employees, including those who are female and those who identify as female, in compensation and promotion.” According to her, promotions were difficult to obtain for women and the ratio of female employees at SIE actually declined between 2015 and 2021 when she was with the company. Majo says she was terminated shortly after bringing her concerns about gender bias at SIE to her superiors. She was reportedly told her firing was due to her department being dissolved, but she claims she wasn’t even a part of that department. Majo filed her complaints with California’s Department of Fair Employment and Housing (the same agency that brought the recent lawsuit against Activision Blizzard) and received a “notice of right to sue” in November.

Sony has yet to reply to the suit, but the timing is noteworthy, as PlayStation boss Jim Ryan recently spoke out about Activision Blizzard’s handling of discrimination and harassment accusations (including those against company CEO Bobby Kotick) saying he was “disheartened and frankly stunned” by their response and that he had reached out to express Sony’s “deep concern.”

We outreached to Activision immediately after the article was published to express our deep concern and to ask how they plan to address the claims made in the article. We do not believe their statements of response properly address the situation.

We’ll keep you updated as this story develops. In the meantime, you can read the full lawsuit here.