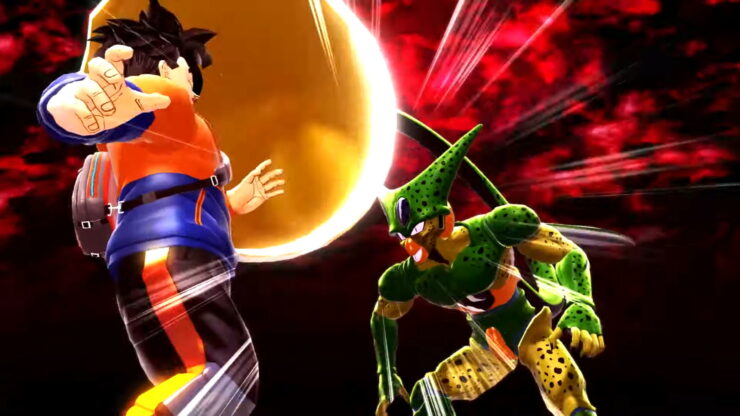 A Dragon Ball: The Breakers Closed Beta test is going to be held for players who want to test out the new asymmetrical game from Bandai Namco. The beta will be available for players in North America, Europe, and Japan. The Beta is planned to be run on the PC (Steam) version of the game from December 3 to December 4 and registration for the test is currently available.

The times the beta will be running at are posted below:

In order to be ready for the Closed Beta test, players can also watch a new trailer for Dragon Ball: The Breakers which explains all the rules and gameplay elements. Raiders and Survivors will be able to see how the game works and what the main objectives are. The trailer can be seen below:

The game takes place in the Dragon Ball Xenoverse universe and it consists of 7v1 matches where seven normal “Survivors” have been sucked into a mysterious phenomenon called the “Temporal Seam” and must contend with the overwhelming power of the eighth player, the franchise iconic rival “Raider,” whose task is to obliterate the Survivor team.

However, Survivors will be able to fight back by using items, weapons, and even the souls of other Dragon Ball characters such as Goku and Vegeta. The Survivors have to work together to fix the Temporal Seam and survive. Dragon Ball: The Breakers is currently slated to release on PlayStation 4, PlayStation 5, Xbox One, Xbox Series X|S, Nintendo Switch, and PC (Steam). Closed Beta Registration is available here (NA / EU)