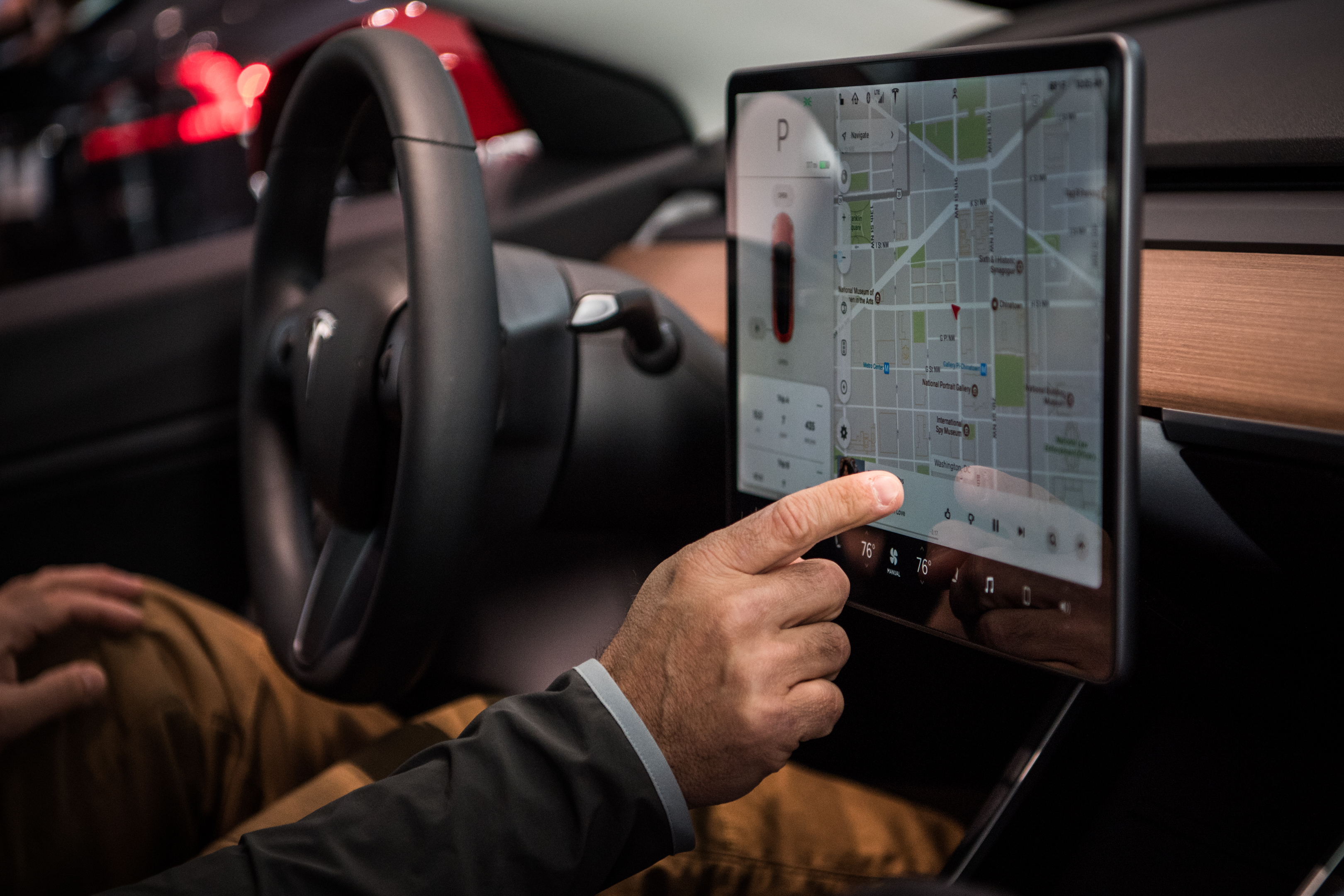 Since 2019, Tesla offers full-fledged games in its infotainment system, and the company even allowed some of them to be played while the vehicle was moving. That is now coming to an end.

According to The Guardian, Tesla will stop allowing games to be played on center touch displays – a feature called Passenger Play – while cars are moving. The decision comes a day after the National Highway Traffic Safety Administration (NHTSA) said it would launch a formal investigation into whether Tesla’s games are distracting drivers.

This Tesla holiday update has everything: Sonic, TikTok, and a new light show

Until now, some of the games in Tesla cars could be launched and played while the car was in motion. The car would merely display a prompt asking the user to confirm that they’re a passenger, but a driver could’ve easily answered “yes” to that prompt and proceeded to play the game while driving. 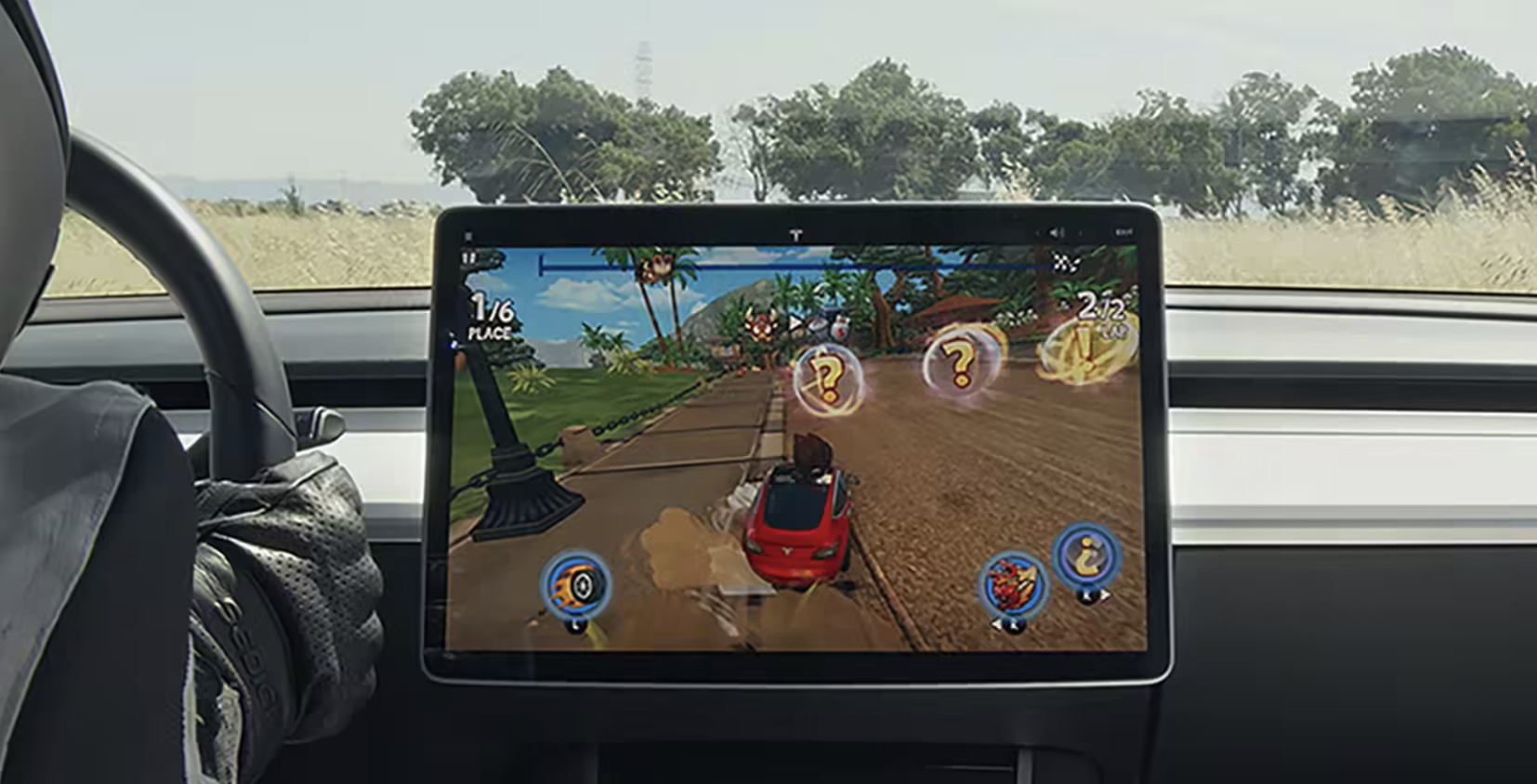 Beach Buggy Racing 2 is one of the games offered in Tesla Arcade, though that one isn’t available while the car is moving.
Credit: Tesla

In a statement, the NHTSA told The Guardian that Tesla would issue an update that will disable Passenger Play when the car is in motion. The agency said their investigation into whether Tesla’s infotainment systems are a distraction to drivers would continue regardless of this decision.

The agency also launched a probe into Tesla’s Autopilot system earlier this year.

Tesla cars offer a decent assortment of games in the Entertainment portion of the cars’ infotainment systems, including Beach Buggy Racing 2, Solitaire, The Battle of Polytopia, Super Breakout, and – most recently – Sonic the Hedgehog. Some other infotainment features, including Caraoke and Sketch Pad, also require the user to confirm they’re not driving; it’s unclear whether those will stop being usable while the car is moving, too (we’ve asked Tesla CEO Elon Musk on Twitter and will update this article if he replies).

Wccftech’s Best Sports and Racing Games of 2021 – Slow, but Strong