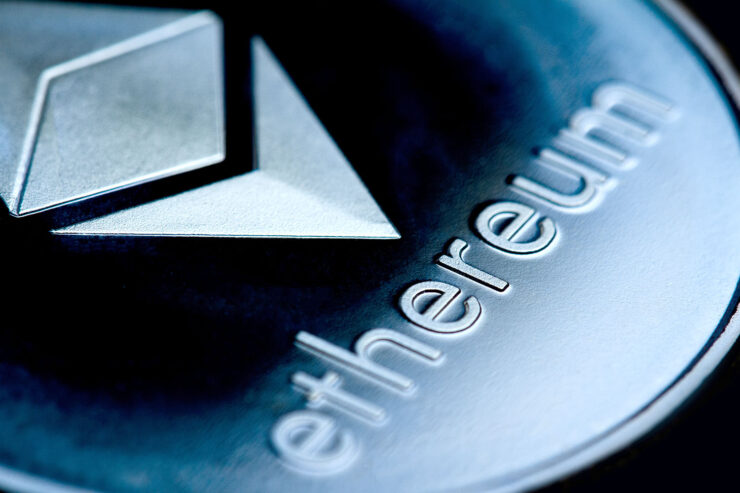 Ethereum has been planning an update to Proof of Stake for quite some time now and the difficulty bomb (that will make GPU mining exponentially unprofitable than it is right now) has been delayed year after year. Judging from a recent blog post by the Ethereum foundation, it looks like ETH is finally ready to shift to 2.0. So does this mean gamers will finally get access to cheap GPUs? it depends.

The optimistic side: GPU mining dies off

Ethereum is currently the largest installed base of GPU mining worldwide and the hashrate of the ETH cyrptocurrency represents the largest use-case of the same. When ETH shifts from proof of work to proof of stake, GPU mining will quickly become unfeasible. At that point, all the cryptocurrency mines have two options. If they want to stay in the Ethereum game, they can liquidate all their GPUs and convert all funds to running ETH 2.0 nodes (which is called staking and how you can earn more ETH post-merge). 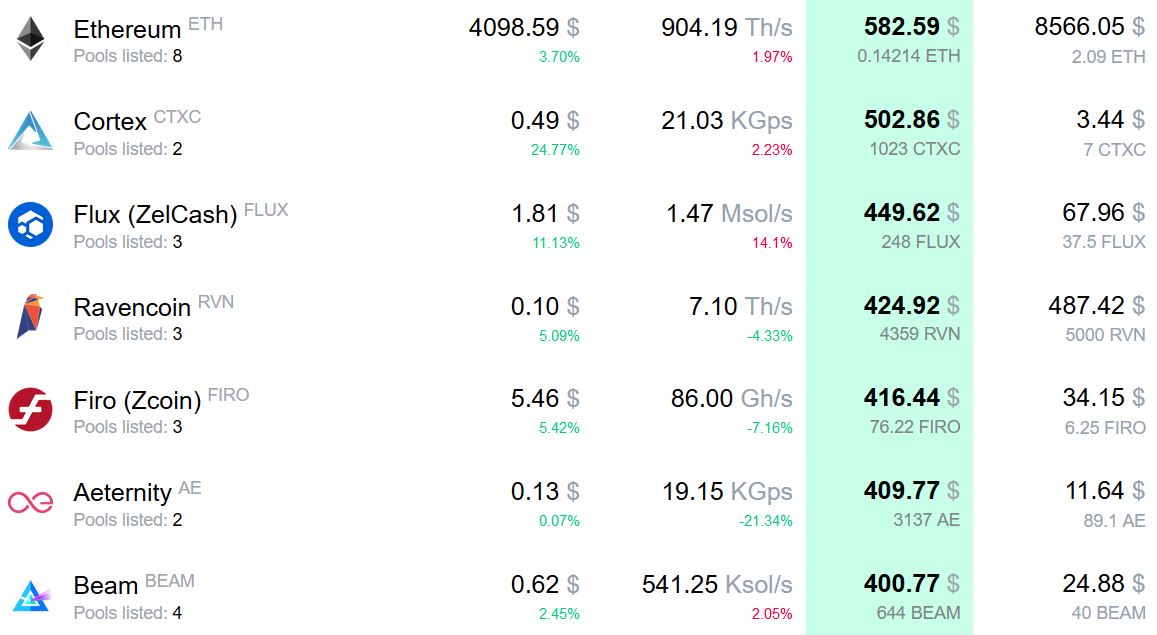 Profitability rates for LHR GPUs in the last 24 hours.

Right now, the rest of the chains are not that profitable and the hashrate is also quite low. It is unclear if post-merge, any of these chains can assimilate the massive influx of additional hashrate (and sustain the profit/difficulty). It is possible that as people jump to mining other coins, the total hashrate will increase, the difficulty will increase exponentially but the price will stay roughly the same – actually decreasing the profitability of these altcoins even further. In this scenario, miners will be looking at anywhere between 10-20% of the ETH profit.

This will cause an influx of dirt cheap, second hand GPUs in the markets that will trigger a price crash (and could also end the semiconductor supply crunch as demand in the GPU market is pretty much killed for a year or two).

The pessimistic side: GPU mining gets a new champion after Ethereum

Unfortunately, the cryptocurrency market is unpredictable and it is also possible that as the difficulty of these coins goes up (as miners shift to altcoins like RVN), the price also increases correspondingly. You can see the current profitability of these altcoins below and if they can maintain even 60% of this profitability post-merge, they have a chance.

If miners can retain close to 60-70% of the profitability of Ethereum post-merge, it is very unlikely that they will decide to liquidate as most mines are operating on very comfortable profit margins since the recent ETH price boom of 2021. If that happens then cryptocurrency GPU mining is here to stay and will not be going anywhere.

Realistically speaking, however, you are probably looking at a mix of these two extremes with some easement to the GPU supply and some price increase in a randomly selected successor to ETH 1.0. We should be looking at price decreases between 30-50% by June/July of 2022 as well as far greater supply as some operations decide to liquidate and gamers buy up the GPUs. With the semiconductor industry investing in additional resources, it is clear, however, that sooner or later (think 4 years), the supply crunch will end and will finally lead to cheap GPUs for everyone (well, relatively; because in our opinions, we are unlikely to ever hit the extremely cheap sup-$500 price levels anytime soon).

The post Will GPUs Get Cheap After Ethereum Ends GPU Mining? Unfortunately, It Depends by Usman Pirzada appeared first on Wccftech.