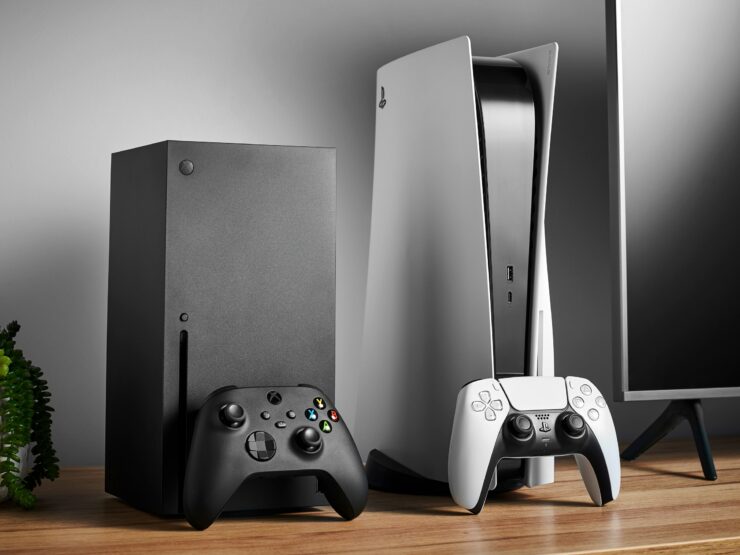 AMD CEO Lisa Su has expressed to be impressed by the ongoing high demand for both the PS5 and Xbox Series X|S.

It’s no secret that the demand for the next-gen consoles has been high ever since the release of the consoles late last year. With the ongoing supply shortages due to the global pandemic, both consoles are still hard to come by. In the most recent financial earnings call with investors, AMD’s CEO was asked about the current supply situation and seasonality. According to the CEO, AMD will be ramping up the production of chips next year, and she expects 2022 to be another strong year for both Sony and Microsoft, although she expects that 2023 will be the “peak year” for the next-gen consoles.

“Well, I think — first of all, I think the console business, this console cycle and all when you look at it in totality, has been amazing”, Su said. “I mean if you think about the strength of the cycle, now we’re sort of deep into the second year and the fact that the demand is so high. I mean we’ve been shipping a lot of product. So the fact that the demand is still high says something about just sort of the product capability that’s been captured by both Microsoft and Sony in this console cycle. We’re continuing to ramp up production. We expect 2022 to be another strong growth year for consoles. If you look at the typical console cycle, the peak year is actually the fourth year typically. And so you would expect maybe 2023 would be the peak year.”

The CEO also acknowledged that, with COVID-19 still affecting supply chains, seasonality has become more “muted”. As such, annual regular and predictable changes in sales are somewhat out of the window in this current environment.

“But to the overall point is, look, it’s a great platform. We love the fact that we have so many users that are using AMD technology on the console platform and we’ll continue to ramp up supply. And from a seasonality standpoint, yes, you’re right. Seasonality does become more muted in this environment until we get to sort of a more normalized environment.”

Both the PlayStation 5 and Xbox Series X|S are available globally now (if you’re able to get your hands on one). Sony and Microsoft launched their consoles back in November of last year.