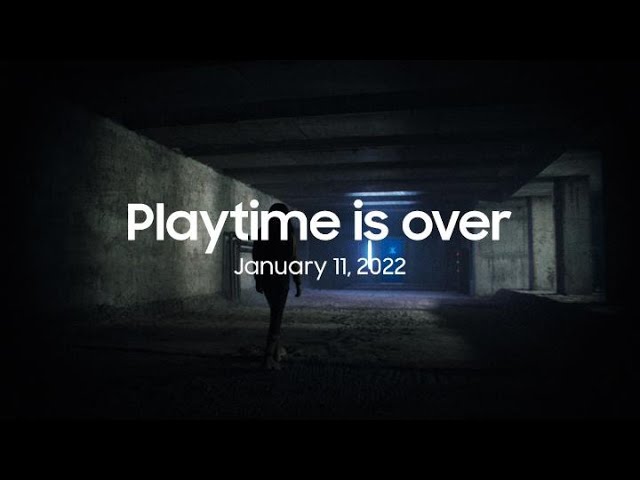 Samsung has decided to go ahead and started teasing the upcoming flagship SoC, the Exynos 2200. In doing so, the company has also gone ahead and revealed the announcement day and some information, as well. For starters, the chipset is going to have a new GPU powered by AMD’s RNDA 2 graphics architecture, which is already powering the graphics in Xbox Series X, PlayStation 5, and AMD’s RX6000.

Sure, the Exynos 2200 will be powered by the AMD RDNA 2, I am not going to tell you that you are going to get next-gen graphics but it will be the next step in the evolution of the graphic fidelity of mobile gaming, and well, this combined with all the upgrades that the Samsung chip is going to bring, we should be looking at something good. You can check out the tease below.

The teaser itself is just 6 seconds long but for those wondering, the Exynos 2200 will be going official on January 11th, later next month and I have a feeling that the Galaxy S21 FE is also going to be released on the same day.

The new chipset should provide significant benefits over the Exynos 2100 that has already proved its merit in the market. It should not come as a surprise but the Exynos 2200 will only be powering the international variants of the Galaxy S22 series.

Thankfully, the wait here is not at all long. With only 11 days away, we are looking forward to seeing how the new chipset performs and whether or not the collaboration of AMD is worth something.