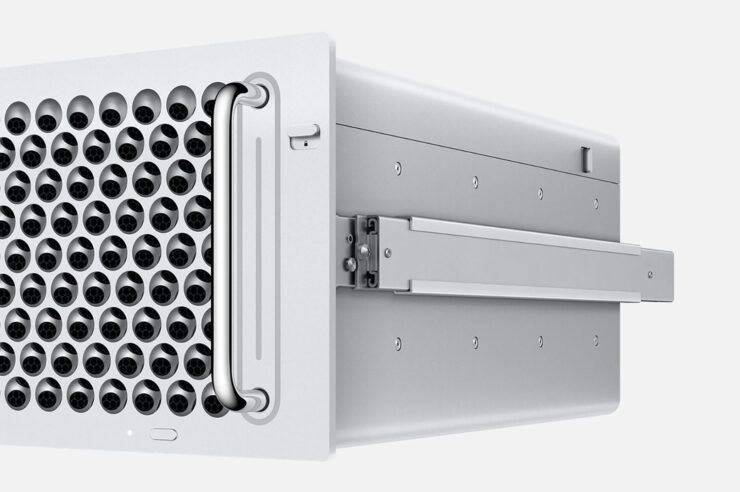 The Mac Pro and iMac Pro are the only products left that have yet to transition to Apple’s custom chips, and according to the latest information, it is likely that the company introduces their successors later this year. In short, in a few months from now, we could see Apple completely transition to its custom silicon, possibly leaving Intel as a customer.

If you thought the M1 Pro and M1 Max were powerful, it looks like Apple was saving the best for last. According to Bloomberg’s Mark Gurman, he believes that both the Mac Pro and iMac Pro will represent Apple’s commitment to entirely switching its hardware to using the technology giant’s custom chips. Gurman expects Apple to finish this transition from Intel processors as early as June 2022, which is normally the time when WWDC starts.

The Mac Pro could also be Apple’s most powerful machine to feature an M-series SoC, though the actual name is unknown to us for now. Thankfully, Gurman has stated on a previous occasion that the upcoming Mac Pro will not have a massive chassis like the current-generation one housing an Intel Xeon CPU and that will be thanks to the efficiency of the Apple Silicon.

It will reportedly be half the size of the current model, and according to a separate report, the new Mac Pro could tout a 32-core chip, but there’s something else too. One tipster believes that the technology giant is working on a 64-core Apple Silicon. As for the iMac Pro, it is reported to feature a 27-inch display, coupled with a boxy design just like the M1 iMac, along with multiple USB-C sports.

It could also be the first iMac to feature a mini-LED panel with ProMotion support, so we should expect multiple upgrades from the ‘All in One’ solution. As mentioned previously, both of these machines should launch later in the year, and we will have all the information for you, so stay tuned.