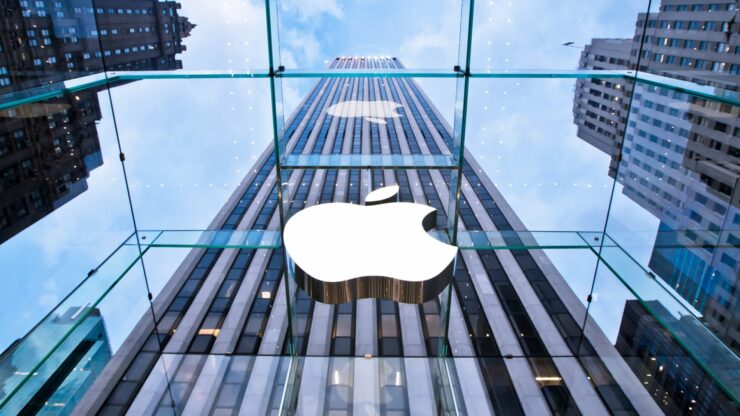 Today, Apple became the first company ever to retain a $3 trillion market capitalization, which is the total value of its outstanding shares. The new milestone is achieved as the company’s stock prices were increased by 30 percent in the last year. Scroll down to read more details on the subject.

Apple achieved an impressive milestone as its stock prices were increased to $182.86 only 16 months after it crossed the $2 trillion mark. The figure is still new to the company as it hit the $1 trillion mark less than three and a half years ago. In addition, the company reported strong earnings since the global pandemic began. Apple products were high in demand as people worked from home, allowing not only hardware but services to bloom as well.

Apple will not stop at a digit, but continue to expand as prospects with custom silicon reap positive returns. Apple is yet to step into the virtual and augmented reality segment with its headset wildly running around the rumor mill. This will allow the company to grow further and retain the crown. However, Microsoft and Alphabet are not far behind, currently resting in the $2 to $3 trillion range while Amazon and Tesla rest in the $1 to $2 trillion range. Nonetheless, the $3 trillion valuation is an impressive feat.

This is not bad for a company that started in a garage almost 50 years ago. We must also take into account that a whopping $2.7 trillion in market value was added under Tim Cook’s leadership as the company CEO after Steve Jobs in 2011. This is all there is to it, folks. We will share more details on the subject as soon as further information is available.

What are your views on the subject? Share your insights with us in the comments section below.