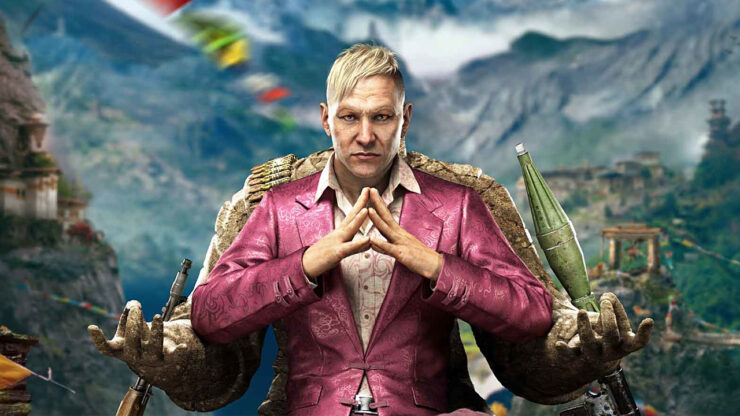 Get ready for more diabolical fun, because Far Cry 6’s next chunk of season pass content, entitled Pagan: Control, launches next week. As the title implies, the DLC will let players control Pagan Min, the bad guy last seen in Far Cry 4. Much like the last season pass update featuring Vaas, the DLC will have a roguelike flavor, with players encouraged to “die and retry” their way to victory. You can get a bit more detail regarding the Ubisoft-Toronto-developed Pagan: Control DLC, below. 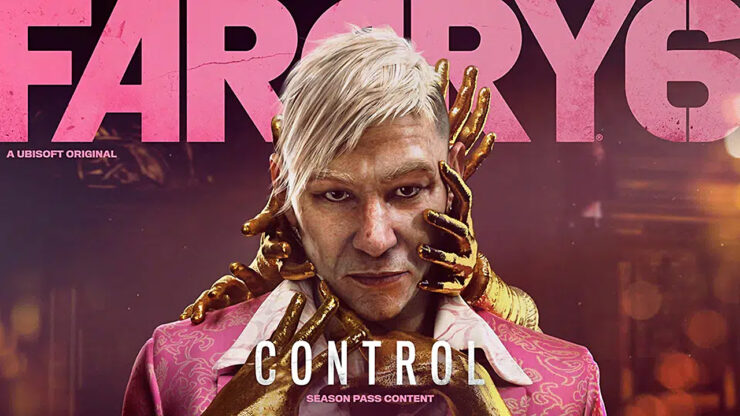 Players will embody Pagan Min, the iconic villain from Far Cry 4, in a brand-new experience inspired by the roguelite genre taking place in the depths of the villain’s troubled psyche. Blending intense action and storytelling, Pagan: Control will provide a unique opportunity for players to explore Pagan’s twisted mind, learn more about his past, and face off against familiar faces as he struggles to break free from his cycle of guilt and regrets.

Pagan: Control is part of Far Cry 6’s $40 Season Pass, which includes 3 DLC chapters that let you play as villains Vaas, Pagan Min, and Joseph Seed, as well as a remastered version of Far Cry 3: Blood Dragon. Haven’t tried out Far Cry 6 yet? Wccftech’s Kai Powell found the game fun, albeit rather formulaic in his full review…

Perhaps it’s a combination of staying too formulaic to the Far Cry principles of the last seven games or just a burnout in open-world experiences in general, but I found myself less enamoured by the breadth of the world and technology powering the explosive gunfights. Far Cry 6 features a beautiful world filled with chaos, but it sticks to the status quo for the series without putting its actors and tech to good use.

Wccftech’s Best Sports and Racing Games of 2021 – Slow, but Strong