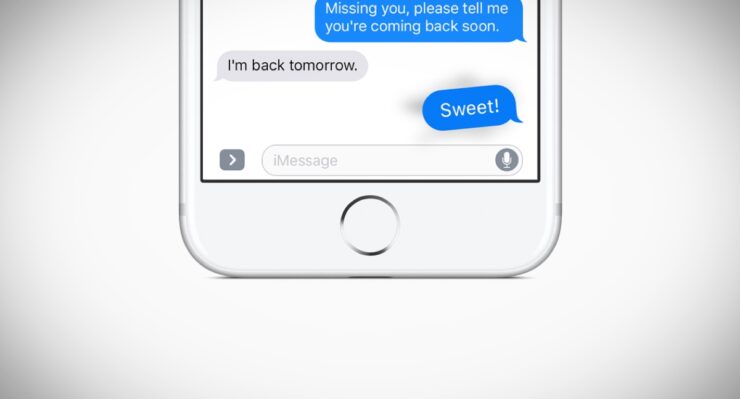 Users have been reporting that Apple’s Messages app is sending read receipts despite the setting being disabled. While this is not a new issue, it is a recurring bug in iOS causing read receipts to appear even after turning the feature off. Scroll down to read more details on the subject.

When the feature is enabled in iOS, the “Delivered” text turns to “Read” when the recipient views the message. The issue comes in when you have disabled the “Read” receipts, the other person will still be able to see that you have read the message in the conversation thread. This creates an issue as you have to reply on your own time without being liable for seeing the message. The feature can be enabled from Settings > Messages > Send Read Receipts. This is an ongoing Messages bug in iOS and should be catered to.

According to Macworld’s Glenn Fleishman, the iOS bug is appearing to show its effects again. However, this time, a larger number of users are facing the issue on iOS 15. At this point, there are only temporary fixes like restarting their devices. Apple definitely needs to address the issue in future iOS updates. Moreover. since Apple’s settings are synced across devices sharing the same Apple ID, it only adds to the negative experience.

This is all there is to it, folks. What are your thoughts on the subject? Let us know in the comments below if you have been facing the same iOS bug on your iPhone.

The post iOS Bug Causing iPhone to Send Message Read Receipts Even if Turned Off by Ali Salman appeared first on Wccftech.