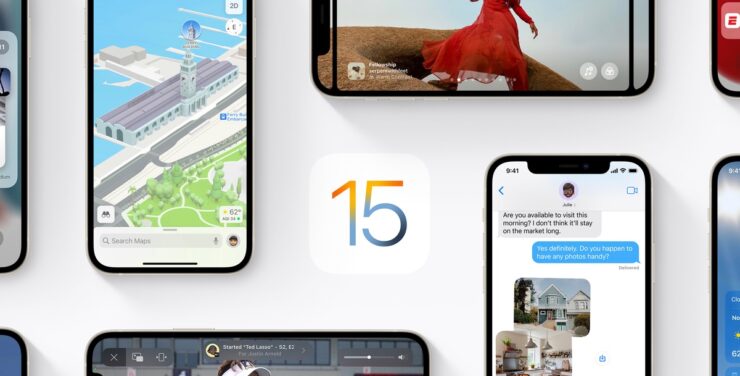 Apple has just released beta 2 of iOS 15.3 and iPadOS 15.3 for iPhone and iPad. This update is meant for developers only.

Second Beta of iOS 15.3 and iPadOS 15.3 Arrives with Bug Fixes and Enhancements

The first beta of iOS 15.3 and iPadOS 15.3 released just over three weeks ago and Apple had to close shop for the holidays, hence no other beta was released. Now though, things are back in motion and Apple has released the second beta of iOS 15.3 and iPadOS 15.3. If you are a registered developer, you can go right ahead and download the update instantly.

Just like any other beta update from Apple, this one is available over the air to all registered developers. In fact, if you have a previous beta installed, you can simply go to Settings > General > Software Update to get the update. Make sure you hit that Download and Install button to get things moving quickly.

We expect Apple to finally bring Universal Control to the masses with this update. But in the second iteration of this beta, you can expect some refinements and lesser bugs compared to the first one. Even still, it’s not exactly daily driver material and we will recommend installing this update on a spare device rather than primary one.

Apart from the above update, Apple has also seeded the second beta of watchOS 8.4 and macOS 12.2 to developers as well.