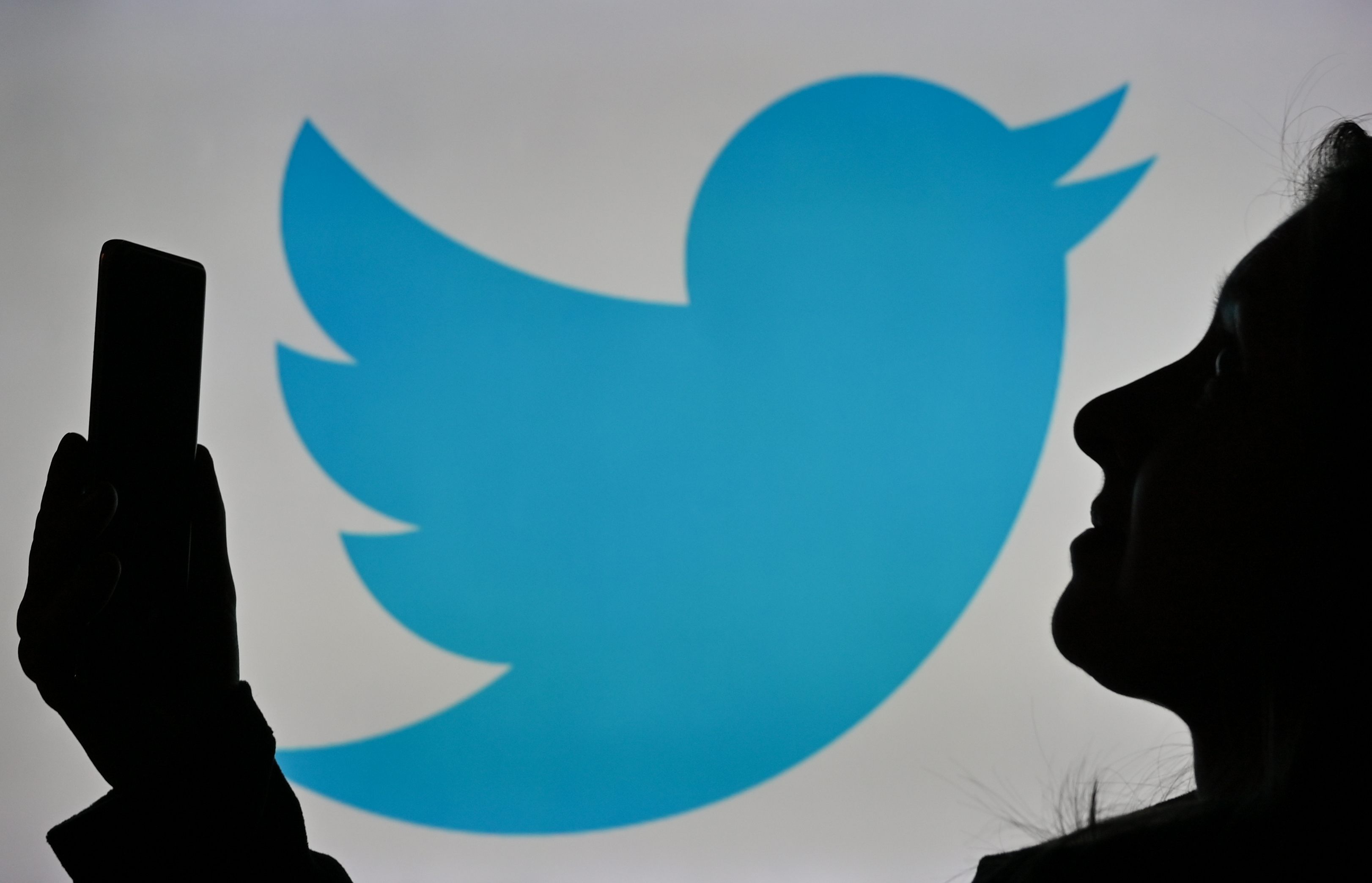 In June 2021, the country banned the social media site after it deleted a tweet from Nigerian President Muhammadu Buhari, citing abusive behavior policies.

Nigeria quickly responded by suspending Twitter due to “persistent use of the platform for activities that are capable of undermining Nigeria’s corporate existence.” Somewhat ironically, the country announced the ban on Twitter itself.

Now, according to Reuters, the suspension was lifted starting midnight on Wednesday, January 13.

“Twitter has agreed to act with a respectful acknowledgement of Nigerian laws and the national culture and history on which such legislation has been built,” Kashifu Inuwa Abdullahi, director general of the National Information Technology Development Agency, said in a statement.

Abdullahi also said that Twitter agreed to appoint a country representative to engage with Nigerian authorities, as well as work with the federal government and the broader industry “to develop a Code of Conduct in line with global best practices, applicable in almost all developed countries.”

“We are pleased that Twitter has been restored for everyone in Nigeria. Our mission in Nigeria & around the world, is to serve the public conversation. We are deeply committed to Nigeria, where Twitter is used by people for commerce, cultural engagement, and civic participation,” Twitter’s public policy account tweeted on Thursday.