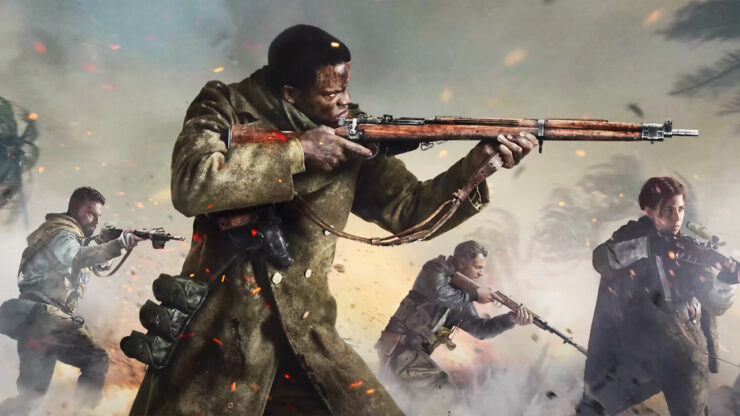 Things haven’t been going smoothly for the usually-reliable money-printing Call of Duty franchise lately. Response to the new Call of Duty: Vanguard has been muted, with launch sales being down 40 percent, and the new Warzone Pacific map Caldera has issues of its own. Both games have been stricken with a variety of frustrating bugs and issues, and with fans’ patience growing thin, Activision has issued a statement promising to fix a variety of issues…

We wanted to take a minute to talk about fixing the game. We hear you, and we feel your frustrations. Our teams are hard at work addressing the issues that are being experienced across Vanguard, Warzone, and Modern Warfare. Updates are being deployed as quickly as possible. We want everyone to have a seamless experience no matter which game, game mode, or platform you play on. Your feedback is a critical part of our development process to make our games the best they can be. Stay posted for real-time updates.

Known Issues Being Worked on (Warzone)

Known Issues Being Worked on (Vanguard)