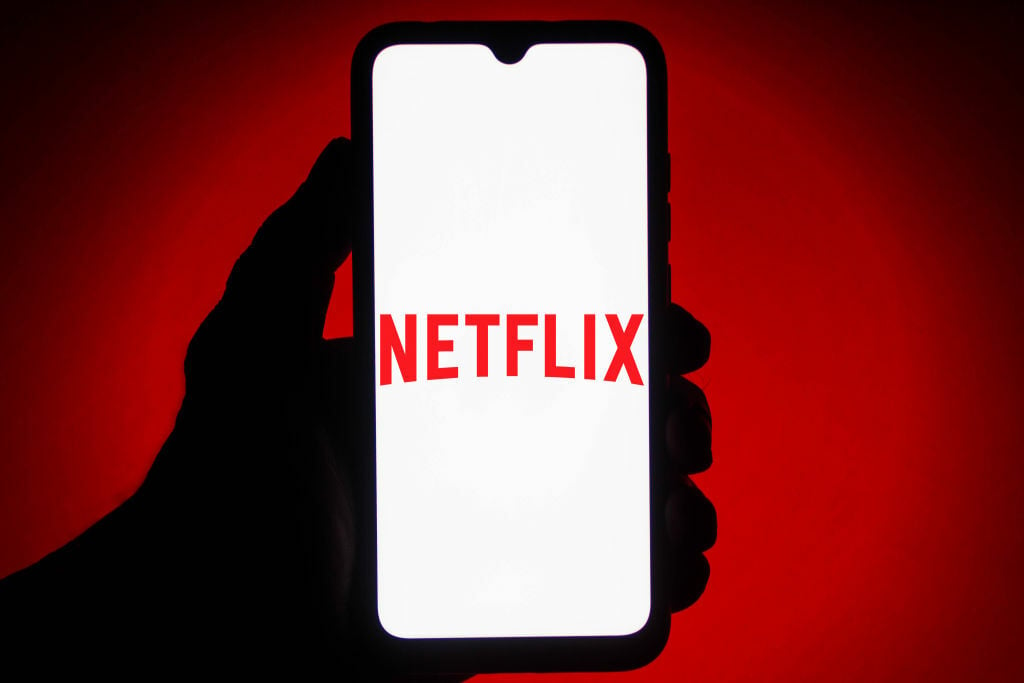 Bad news for Netflix fans. The streaming service is increasing prices in the U.S. and Canada.

On Friday, Netflix quietly changed the pricing for all three subscription plans:

According to the company’s website, the new prices will immediately apply to new subscribers. Existing subscribers, on the other hand, will see the price hikes gradually take effect.

“Current members will receive an email notification 30 days before their price changes, unless they change their plan,” the streaming service says.

The last time Netflix increased prices in the U.S. was in October 2020. Prior to that, the company raised the fees in January 2019. So users might be annoyed with three recent price hikes. The price increases become especially stark if you look at them annually. A premium plan now goes for $239.88 per year while the standard plan costs $185.88 for 12 months.

Netflix didn’t immediately respond to a request for comment. But in the past, the company has said the price hikes are needed to fund the original TV shows and movies the streaming service is constantly churning out.

Netflix is also facing growing competition from other streaming providers including HBO Max, Disney+, and Amazon Video. In last year’s third quarter, Netflix reported having 213 million paying subscribers across the globe. However, user growth in U.S. and Canada has been stagnating at around 73-74 million users in recent quarters.