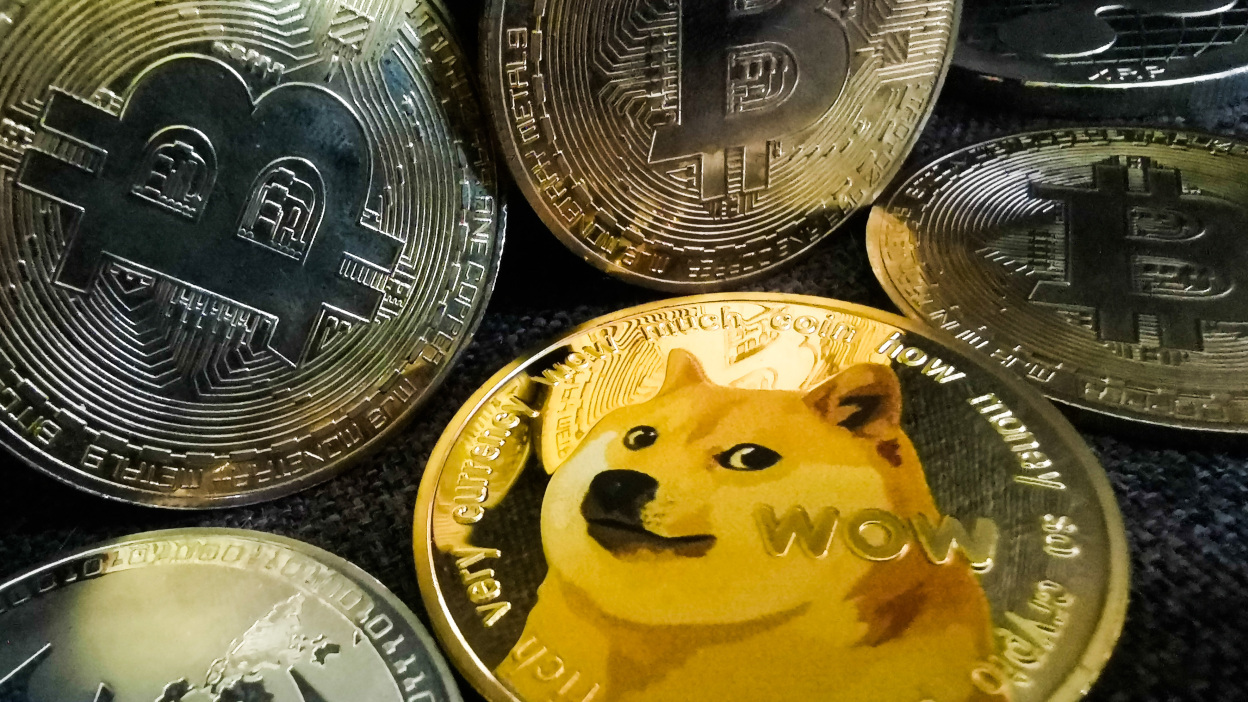 Last month, Elon Musk revealed that Tesla would start accepting Dogecoin for some Tesla merch. That day has come, with Doge now being the only accepted currency for a few products on the Tesla store.

Both the Gigi Texas Belt Buckle and the Cyberquad for Kids are solely available to purchase with Doge, and will set buyers back 835 and 12,020 Doge respectively — or around $160 and $2,300 at the current conversion rate. The Cyberwhistle was also one of these products, but the 300 Dodge or $60 stainless steel whistle has sold out already. There are no visible options for any other form of payment for these items.

Dogecoin’s co-founder Billy Markus also shared the news on Twitter. According to CoinMarketCap data, the price of the meme coin has already jumped by 12 percent following this development.

Dogecoin has long been a favorite cryptocurrency of Elon Musk’s, with Tesla and the meme coin sharing a relationship of sorts. The form of cryptocurrency has seen both highs and lows as a result of Musk’s tweets, as well as after one particularly infamous SNL sketch.

UPDATE: Jan. 14, 2022, 9:45 a.m. PST Musk tweeted about the crypto option shortly after Dogecoin was listed as a payment method on the Tesla website.