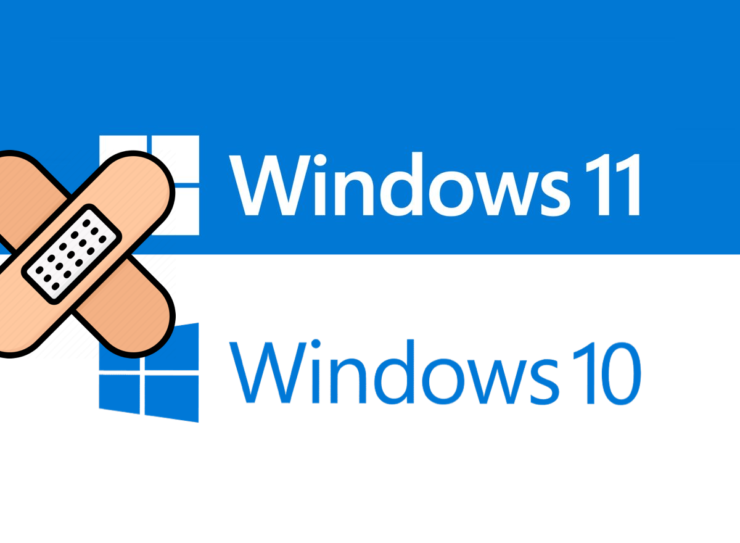 Several versions of Windows 10 and Windows 11 are today receiving an out-of-band update to address some problems that were reported after installing the January cumulative updates. Today’s emergency update fixes the following issues:

Microsoft is releasing Out-of-band (OOB) updates today, January 17, 2022, for some versions of Windows. This update addresses issues related to VPN connectivity, Windows Server Domain Controllers restarting, Virtual Machines start failures, and ReFS-formatted removable media failing to mount. All updates are available on the Microsoft Update Catalog, and some are also available on Windows Update as an optional update.

The following updates are available for Windows 11 and several versions of Windows 10. The updates can be installed via Windows Update, or manually through Microsoft Update Catalog.

Check out this support document for more details of the bugs that Microsoft is addressing with today’s out-of-band updates.