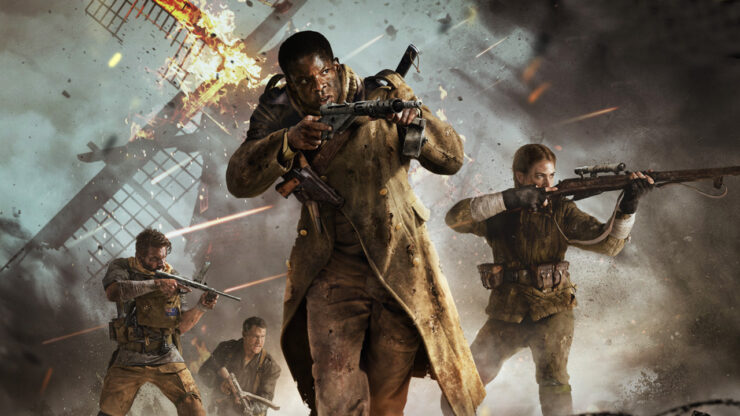 The CoD fanbase is not a happy bunch right now, as both Call of Duty: Vanguard and Warzone Pacific are currently beset with a variety of vexing bugs, balance, and gameplay issues. With patience growing thin, Activision has promised fixes are coming, and now they’ve gone so far as to delay the games’ Season 2 content in order to focus on what needs to be done. Here’s what was promised in a new blog post on the Call of Duty website…

To date, we’ve deployed a number of updates, but more needs to be done. For this reason, we have decided to reschedule the start of Season Two across Warzone Pacific and Vanguard to February 14. We will use this additional development time to deliver updates, including optimizations to gameplay, game balancing (including weapon and equipment balancing), to fix game stability and bugs, and to ensure an overall level of polish to improve the experience for players across Vanguard, Warzone Pacific, Black Ops Cold War, and Modern Warfare.

Upcoming implementations will address several concerns raised by the community and other quality-of-life improvements. Adjusting the core gameplay loop, mechanics, and balance is a continuing and important focus. Fixes will apply to your platform of choice — two generations of consoles and PC — as well as gameplay in general across all five systems.

Will an additional two weeks be enough to bring Call of Duty: Vanguard and Warzone up to snuff? Hopefully it is, because I strongly doubt Season 2 will be delayed a second time.

The post Call of Duty: Vanguard/Warzone Season 2 Delayed to Focus on Gameplay Issues and Bugs by Nathan Birch appeared first on Wccftech.