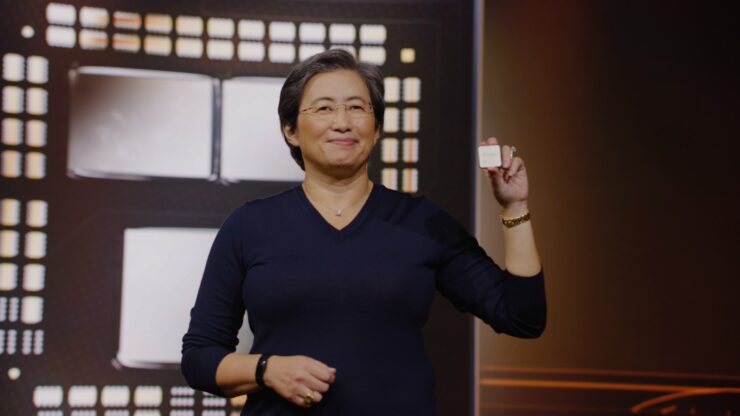 With the increase of more Linux developers working on the upcoming Linux 5.17 kernel, a lot of AMD-based features will see some significant improvements and will usher in newer advancements in terms of AMD compatibility and processing in Linux.

AMD Ryzen CPUs & APUs Get Host of Improvements In Linux 5.17

Of course, Linux recently released Linux 5.16, but that means that developers of the open-source operating system have once again started working diligently to make Linux 5.17 much better than its predecessor.

Phoronix reported a feature overview about Linux 5.17 now that the finalization of new features is submitted and tagged as Linux 5.17-rc1.

The Linux 5.17 progress is now starting to see weekly release candidates until the final kernel is prepared with an anticipated time frame around the latter half of March 2022. Phoronix reminds users that Linux 5.17 will not be the Ubuntu 22.04 LTS default kernel, but more along with Fedora 36’s preferences and numerous spring Linux distribution and kernel releases.

The following are some of the numerous AMD advancements that will make their way into Linux 5.17.