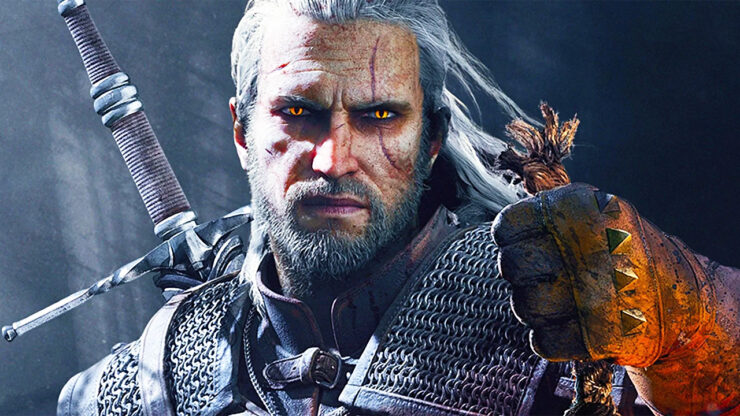 Excited to jump back into the world of The Witcher 3 with the release of the game’s new next-gen update? Well, unfortunately, you’re going to be waiting longer than expected. Originally slated for late 2021, then pushed back to spring of this year, The Witcher 3 next-gen update has now been delayed indefinitely. The update will now be handled internally by CD Projekt Red, with previous developer Saber Interactive being removed from the project.

We have decided to have our in-house development team conduct the remaining work on the next-gen version of The Witcher 3: Wild Hunt. We are currently evaluating the scope of work to be done and thus have to postpone Q2 release until further notice. 1/2

We’ll update you as soon as we can. Thank you for your understanding. 2/2

While CD Projekt Red assuming control of The Witcher 3 next-gen update may feel like a negative comment on the quality of Saber’s work, it seems something else might be at play. According to recent insider reports from Russian games media, The Witcher 3 update was in the works at Saber’s St. Petersburg studio and CDPR made the decision to pull the project following the country’s invasion of Ukraine.

CD Projekt Red was one of the first publishers to come out strongly against the invasion of Ukraine, halting sales of their own projects and anything sold through GOG.com in Russia only days after the tanks began to roll. While CDPR hasn’t confirmed the Russian connection is why they took Saber off The Witcher 3, it would certainly make sense. Continuing to develop a major title in Russia when you won’t even sell your products there would send a rather mixed message.

The Witcher 3 next-gen update is coming to PC, Xbox Series X/S, and PS5, with CDPR promising ray tracing and other visual upgrades. The update no longer has a set release window.

The post The Witcher 3 Next-Gen Update Delayed Indefinitely as CDPR Takes Project Back from Saber by Nathan Birch appeared first on Wccftech.