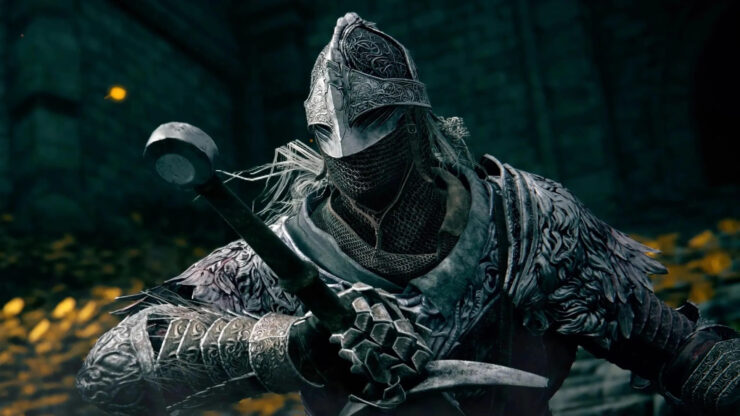 Elden Ring, FromSoftware’s extremely popular next entry in the Souls series, has seen a new improvement made by the community. It comes in the form of an improvement mod that brings several improvements to the game for enthusiasts that are looking to further improve their Elden Ring experience.

This mod which works as a separate program was made by 4 contributors and is currently available for download on Github. It allows Elden Ring players to remove the frame rate limit, change FOV (Field of View), add widescreen support, alter Game Speed, and also have access to several other improvements and modifications.

What’s more, this modification utility works with legitimate, unmodified steam versions of the game as well as with unpacked, not-so-legit versions. However, you must keep in mind that Elden Ring must run on Offline Mode with Elden Ring’s Easy Anti-Cheat system disabled. The patcher must be started every time the user wants to use its features.

You can watch this in action below. User AJ Gaming on Youtube has showcased the mod in action at maximum settings using a rig with an Intel i9 12900K processor and an RTX 3090Ti card.

This utility, unfortunately, has a few limitations. If the notes from the Github page are anything to go by, the game has forced VSYNC so unlocking the frame rate when your monitor has 60Hz will do nothing. VSYNC has to be disabled first. The monitor you’re playing Elden Ring on also has to natively support the widescreen resolution otherwise it won’t show up correctly.

This utility can be used with both NVIDIA and AMD Radeon graphics cards. There are specific instructions to use them, of course. So make sure to read the Github repository and follow them to be able to optimize your Elden Ring experience. Elden Ring is currently available on PC, Xbox Series X|S, PlayStation 5, Xbox One, and PlayStation 4.