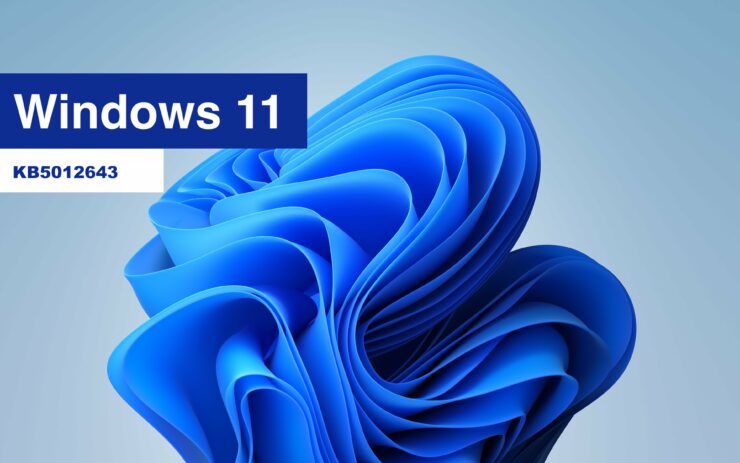 Microsoft has today released Windows 11 Build 22000.651 (KB5012643) to Insiders in the Release Preview Channel who are currently running Windows 11. Today’s update brings a number of improvements and fixes to this latest desktop operating system.