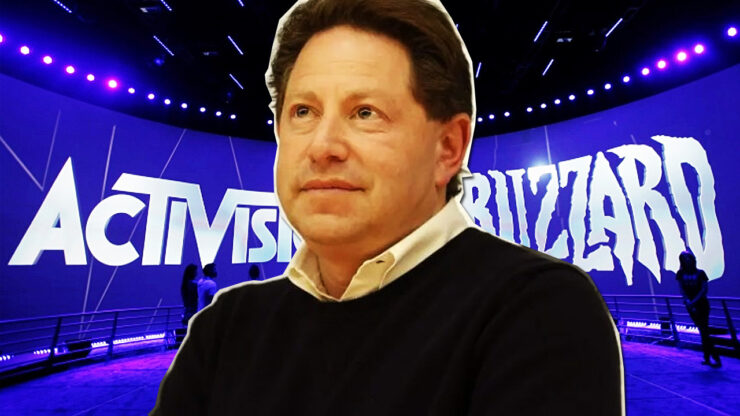 Activision Blizzard has faced a storm of lawsuits and other legal action on the heels of a suit filed by California’s Department of Fair Employment and Housing (DFEH) alleging widespread gender-based discrimination and sexual harassment at the Call of Duty publisher, and the legal bad news for the company continues.

Activision Blizzard is now being sued by New York City on behalf of their employees’ pension fund. Said pension fund is apparently heavily invested in Activision Blizzard, and the lawsuit alleges the publisher’s poor management has hurt that company’s value. The suit also takes embattled CEO Bobby Kotick to task, saying he was unfit to negotiate the publisher’s recent sale to Microsoft and that the deal was only struck so Kotick and management could “escape liability for their egregious breaches of fiduciary duty.”

Given Kotick’s personal responsibility and liability for Activision’s broken workplace, it should have been clear to the Board that he was unfit to negotiate a sale of the Company, but it wasn’t.

According to the suit, the $69 billion Microsoft is paying for Acti-Blizz actually undervalues the company. NYC is requesting numerous documents, including material related to the Microsoft sale, as well as the reports of misconduct at the company and what Kotick knew about them personally.

Last fall reports emerged that Bobby Kotick had personally mistreated female employees (although not in a sexual manner) and covered the misdeeds of others under his watch. While Xbox boss Phil Spencer claimed to be “deeply troubled” by the accusations, negotiations to buy Acti-Blizz reportedly began almost immediately. Despite pressure, Kotick will continue to lead Acti-Blizz until the sale is completed at least, and apparently, his fate after that remains undecided.

Will this latest lawsuit be the one that finally pushes Kotick out the door? Honestly, it seems unlikely. At this point, it’s just another one for the pile.