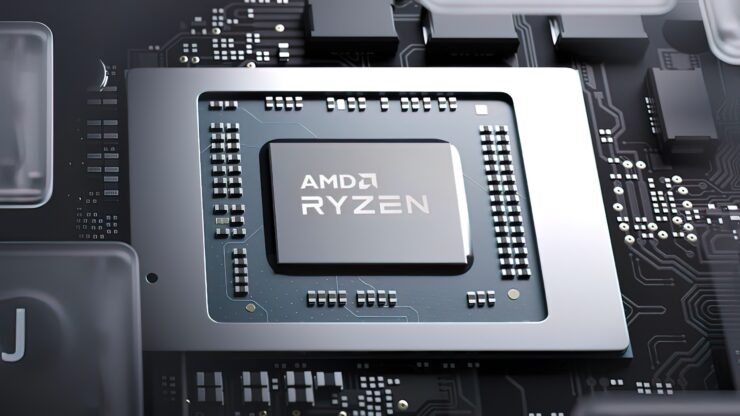 AMD is raising the performance bar for modern Chromebooks. With up to eight cores, the Ryzen 5000 C-Series processors give Chromebook users the flexibility to stay unplugged all day without sacrificing performance and productivity.

We are working closely with AMD to power a new generation of Chromebooks for the consumer and commercial markets. These Chromebooks, with AMD’s new Ryzen 5000 C-Series processors, are designed for greater efficiency, reliable performance, and sustained battery life to enable increased collaborative productivity in Google Workspace and other business-critical applications on Chrome OS.

We’re excited to feature the new AMD Ryzen 5000 C-Series processors in the Acer Chromebook Spin 514. This new generation of Chromebooks is a great example of what a collaborative industry partnership can bring—excellence in compute performance, graphics, battery life, and design.

HP is committed to delivering innovative solutions for mission-critical workers and avid learners in today’s hybrid work environments. Through our continued partnership with AMD, our new Ryzen-powered HP Elite c645 G2 Chromebook Enterprise will enable even more performance, efficiency and enhanced connectivity, delivering an exceptional experience no matter where and how you work and learn.