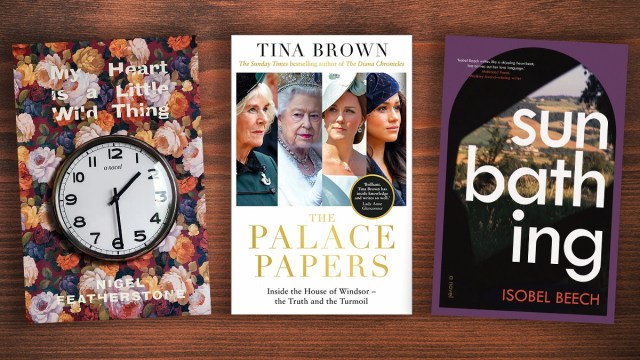 Whether you’re looking to fill the Bridgerton-sized hole in your heart or get your blood pumping by reading a thriller, May is proving to be a great month for new releases.

Here are just 10 new books coming out in May. 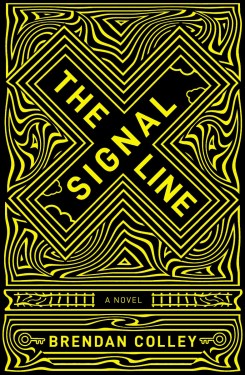 The novel follows brothers Geo and Wes, whose relationship is being tested after their parents pass away. The brothers rarely agree on anything, especially the subject of selling their family home in Hobart.

Geo could use the money to finance his musical career in Italy. But for Wes, the home holds memories of his father and what it means to live an honest, working life.

But then a ghost train appears, cruising down the old train tracks of Hobart, along with a Swedish man who has been chasing it for 40 years.

That’s quite the intriguing hook, isn’t it? 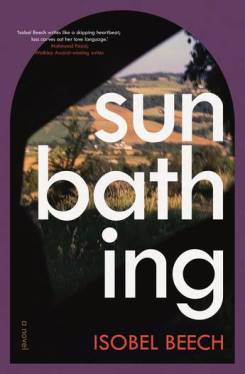 Sunbathing, the debut novel by Melbourne-based writer Isobel Beech, explores the restorative power of friendship in moments of all-consuming grief.

After the unnamed narrator loses a family member to suicide, she travels to Italy to stay in a 300-year-old house with two Italian friends. There, she not only grieves but processes her feelings of deep regret and sadness while sticking to an everyday routine of cooking and cleaning with her friends.

The book is set in the Italian region of Abruzzo, where Beech wrote the majority of the book. 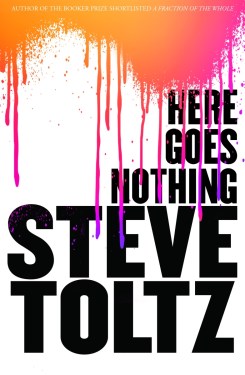 Angus Mooney is looking forward to the birth of his first child when he’s murdered by a man who is in love with his pregnant wife.

Although he never believed in God, heaven or hell, Angus winds up in the afterlife where he finds more questions than answers.

Meanwhile, another pandemic is sweeping the globe and Mooney’s new home is filling up fast. All he can do is watch from the other side as his wife, Gracie, is seduced by his killer. Not to mention, he has to share an increasingly cramped existence with people still traumatised by their own deaths.

Although Angus should know better, being dead and all, he can’t help but share the same fears he had when he was alive: The opinions of others.

An entertaining novel about love, mortality and the afterlife. 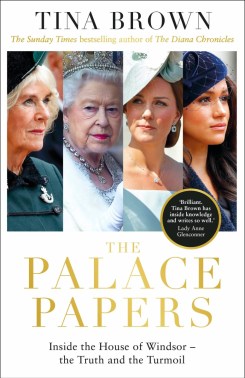 The Palace Papers: Inside the House of Windsor, the Truth and the Turmoil

Tina Brown, the former editor-in-chief of Tatler, Vanity Fair and The New Yorker, has released The Palace Papers, which pulls back the royal curtains on one of the most famous and dysfunctional families in history.

As The Guardian wrote in its review of the book: “If one must read royal gossip, let it be written by Tina.”

Brown digs deep into the scandals that have plagued the royal family over the past 20 years, citing years of research and her many mysterious sources.

From Prince Harry and Meghan’s decision to step away from the royal family to the years-long scandal involving Prince Andrew, Duke of York, and the late American sex offender Jeffrey Epstein. 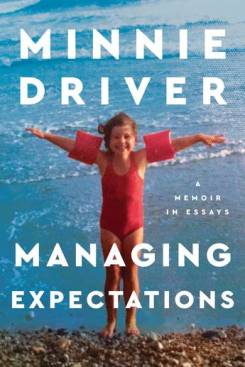 Managing Expectations is described as a “memoir-ish, tell-most” by British actor, singer-songwriter and mum Minnie Driver.

This is a book about how things not working out actually worked out in the end. After all, Driver believes reaching for the dream is far more interesting, exciting, sad and funny, than the dream coming true.

In trying to make something impossible happen, and failing repeatedly, other things ended up happening in Driver’s life.

“Things that became my life. A life I love, because it was made with so many holes that I enjoy filling in.” 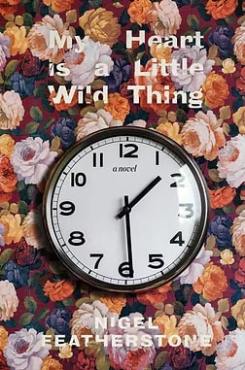 My Heart is a Little Wild Thing

Author Nigel Featherstone described his novel as a three-way love story, between a man and another man, the man and his mother, as well as the man and nature.

Patrick, who has always considered himself a good and dutiful son, heads to a familiar country retreat after an argument with his sick mother leads to a violent act.

There, he reflects on what his life could be. And through a chance encounter with a rare animal and an intriguing stranger, Patrick starts to wonder if it isn’t too late to let his heart run wild. 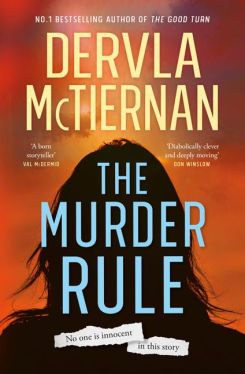 The Murder Rule is the new standalone thriller from Dervla McTiernan, the bestselling author of The Good Turn.

Hannah Rokeby shares a home with her alcoholic mother, Laura, until she moves to the University of Virginia and talks her way into a job with the law school’s Innocence Project.

The organisation tracks down new information in cases where people have been imprisoned but maintain their innocence.

They believe Hannah will help save an innocent man on death row.

But Hannah won’t let that happen. 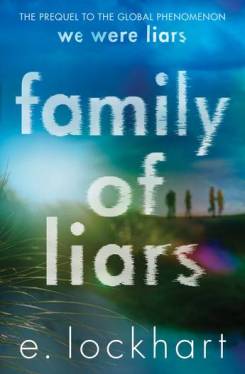 Family of Liars is the prequel to We Were Liars, the TikTok sensation and New York Times bestseller.

The novel was originally published in 2014 but, thanks to TikTok, has become a mainstay of young adult titles. The hashtag #wewereliars has over 67 million views on the social media platform.

In Family of Liars, readers return to the Sinclair family’s private island off the coast of Massachusetts, 27 years before the events of We Were Liars took place.

“A hungry ocean, churning with secrets and sorrow.

“A summer of unforgivable betrayal and terrible mistakes.” 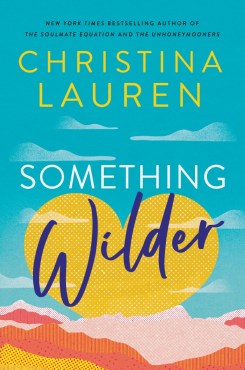 Something Wilder introduces readers to Lily, the daughter of a notorious treasure hunter, who makes ends meet by using her father’s coveted hand-drawn maps to guide tourists on fake treasure hunts.

When the man she once loved returns to her life with a crew of friends eager to find treasure, she wants nothing more than to lead him into the canyons of Utah and leave him there.

Leo wants a second chance with Lily, but she wants nothing to do with him.

When the trip goes horribly wrong, the group wonders if there’s more to the legend of hidden treasure. And Lily and Leo must decide whether their lives and their hearts are worth the adventure of a lifetime.

This one’s for rom-com lovers eager for an escape. 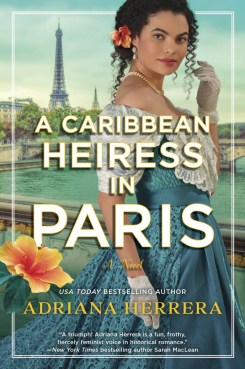 A Caribbean Heiress in Paris

If you’re after a new historical romance then you might want to check out Adriana Herrera’s new book.

A Caribbean Heiress in Paris follows a financially ruined rum heiress from the Dominican Republic who agrees to a marriage of convenience with a Scottish duke.

Her inheritance is dependent on her being married, but under no circumstances does she want to fall in love …

Enter the infuriatingly charming James Evanston Sinclair, Earl of Darnick, who has his own reasons for supporting Luz Alana.

The post Here are 10 standout books to read in May, from royal scandals to twisty thrillers appeared first on The New Daily.