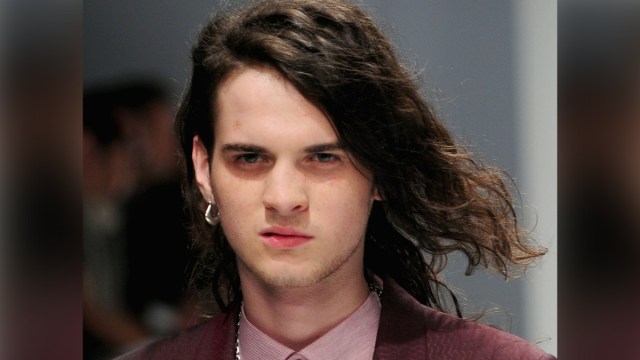 Australian singer Nick Cave has confirmed the death of his son Jethro at the age of 31.

The Bad Seeds musician, known for hits such as Into My Arms and One More Time With Feeling, said his son had “passed away”.

In a statement, the frontman said: “With much sadness, I can confirm that my son, Jethro, has passed away.

“We would be grateful for family privacy at this time.”

Jethro Lazenby was Cave’s son with Beau Lazenby. Ms Lazenby is a former model who lives in Melbourne.

A fashion model, Lazenby had previously been jailed following an assault on his mother, and was diagnosed with schizophrenia, according to The Guardian.

He grew up in Australia and had modelled for big fashion names such as Balenciaga and Versace.

It is the second family tragedy for Cave, following the accidental death in 2015 of one of his twin sons Arthur. A coroner later found the 15-year-old fell to his death from Ovingdean Gap near Brighton, England, while tripping on LSD.

Lazenby was the oldest of Cave’s four sons. The others are Luke, who was born just 10 days after Lazenby, and 22-year-old Earl.

In a 2012, Lazenby told Britain’s Evening Standard he did not meet his father until he was aged seven or eight, although he knew who he was.

A few years earlier, Cave told a journalist: “It was a difficult time, but it turned out great in the end.”

“To my eternal regret, I didn’t make much contact with Jethro in the early years, but I now have a great relationship with him,” he said.

Cave and his wife now live mostly in Los Angeles. In 2021 he told Rolling Stone magazine they left Britain after Arthur’s death because “Brighton had just become too sad”.

The post Heartache for Nick Cave, as second son dies appeared first on The New Daily.