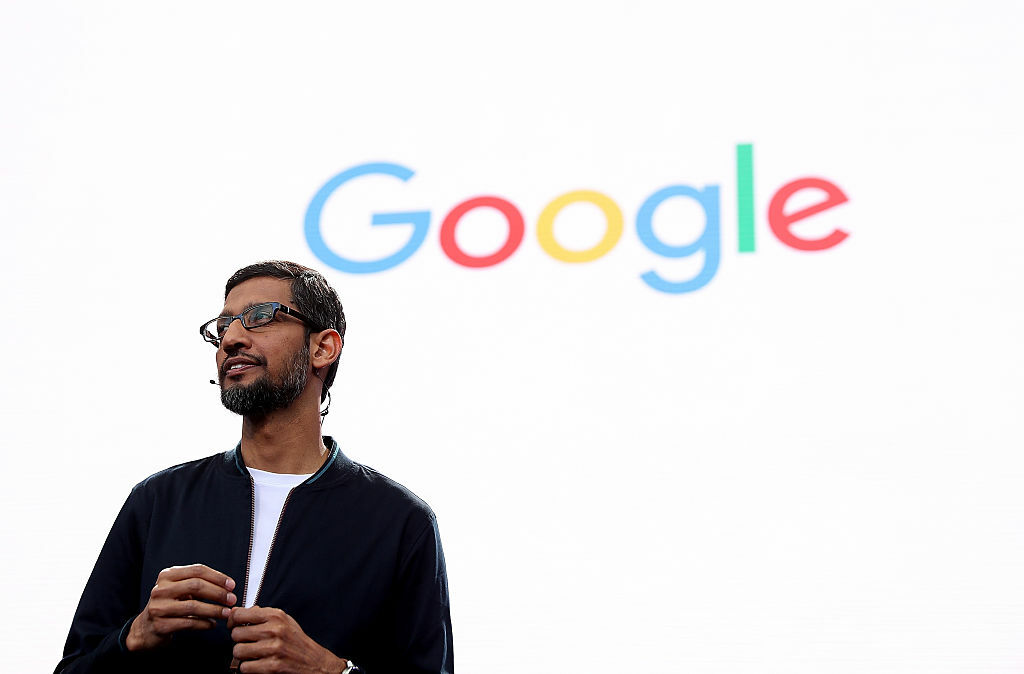 Everyone’s favorite search engine and Android giant is gearing up for its annual I/O developer conference, which will be held virtually for everyone but Google employees this year. Google I/O will run between May 11 and 12. The schedule is full of talks about artificial intelligence, machine learning, augmented reality, and the myriad other things Google works on, but the main thing regular folks will want to tune into is the opening keynote, where the bulk of the consumer-facing announcements will be made.

That keynote is on May 11 at 10 a.m. PT/1 p.m. ET. You can stream it live on Google’s I/O website, and almost certainly on Google’s YouTube page, as well. An archived version of the stream will be available on the YouTube page afterward, too, if last year’s I/O stream was any indication.

As for what Google will actually show us at I/O 2022, it’s still anyone’s guess right now. Based on previous years, it’s safe to assume Google will give us a full rundown of Android 13’s features and a release window. The next version of Android is already in beta form now, though the build that’s available is light on new features. It does give users the ability to change text they’ve copied before pasting it somewhere else, which is pretty dope.

Beyond that, don’t be shocked to see the Google Pixel 6a smartphone, which will likely be a cheaper and somewhat downgraded version of last year’s excellent Pixel 6 phones. Signs are pointing to a reveal for Google’s first smartwatch, likely dubbed Pixel Watch, too, though we don’t know much about it beyond a trademark filing. And, as always, there could be something totally wild and out of left field like the Starline 3D video call machine from last year.

Now, if Apple could just rip off that clipboard editing feature from Android 13, we’d really be in business.