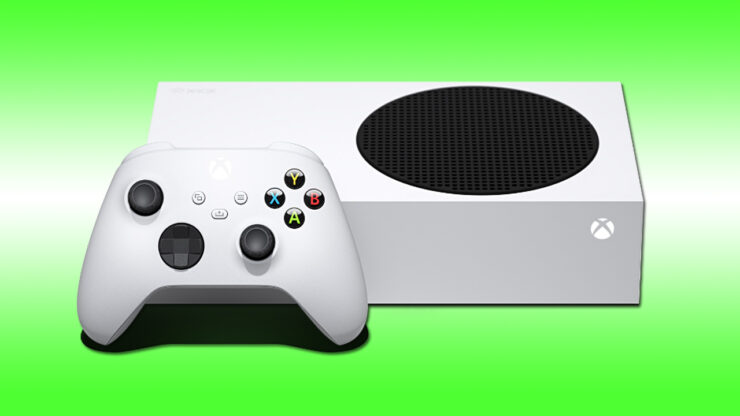 While many players still have an attachment to physical media, and large collections of disc-based games gathering dust on shelves, actually playing said games is getting increasingly difficult. Many newer consoles no longer have disc drives and having to insert your disc to validate your game every time you play increasingly feels like a waste of time in this day and age. Well, it seems like Microsoft might be working on a solution to the physical media problem.

A new patent has surfaced (thanks to the folks at Game Rant) that describes a system, whereby players would validate ownership of a physical game on a system with a disc drive (including last-gen consoles), then through the internet or a local area connection, validate it on another discless system. You would then be able to either directly transfer the game’s data from the disc-enabled system to the discless one or download it from the Xbox Store/Network on the discless system. The following snippet from the Microsoft patent describes how the scheme would work between a “first system” (a newer discless console) and a “second system” (a console with a disc drive). 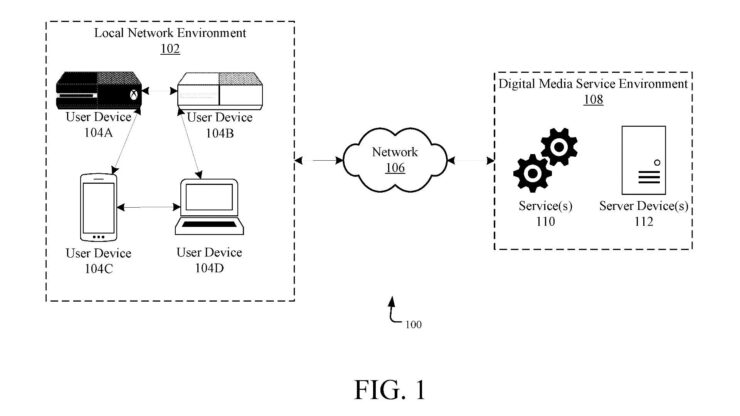 What isn’t entirely clear, is if this could be used as a straightforward “disc to digital” system. Could you simply use this procedure to transfer your physical games to digital, and put the discs in the closet? Microsoft insider Brad Sams has heard something to that effect.

Back in 2018, I wrote about a ‘disc to digital’ for converting your Xbox physical games to digital entitlements.

Looks like Microsoft got the patent for it recently

The paragraph above is unclear on the “disc to digital” question, saying you might need to keep the disc in the second system while connected to a local network, but it also says the content being available on a service like the Xbox Store may be enough, hinting a simple “validate and download” system may be in play. The Microsoft patent lays out the various ways they foresee the system being useful…

What do you think? What’s your interpretation of this patent? Does it sound intriguing to you?

The post Microsoft Patents a Way of Updating Physical Xbox Games to Digital for Discless Systems by Nathan Birch appeared first on Wccftech.