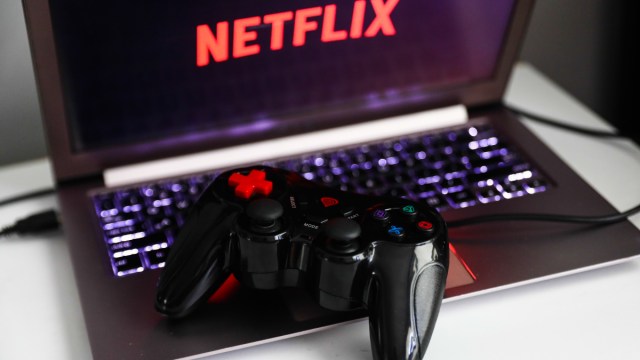 Netflix could introduce its lower-priced ad-supported subscription plan by the end of the year, earlier than originally planned, the New York Times reports.

The streaming pioneer also plans to start cracking down on password sharing among its subscriber base around the same time, Tuesday’s report said, citing an internal note to employees.

“Yes, it’s fast and ambitious and it will require some trade-offs,” the note said, according to the NYT.

The fast-tracking comes after Netflix co-CEO Reed Hastings said last month that ads would be tested in the “next year or two.”

Netflix executives told staff that the company’s competitors, such as HBO and Hulu, had been able to “maintain strong brands while offering an ad-supported service”, the paper said.

“Every major streaming company excluding Apple has or has announced an ad-supported service,” the note said.

The note also referenced Netflix’s plans to monetise password sharing on the platform, which it has already tested with some subscribers.

Netflix did not immediately respond to a Reuters request for comment.

The company last month posted its first loss of subscribers in more than a decade and signalled deeper losses ahead, a stark shift in fortune from the boom it recorded during the pandemic.

The lagging subscriber growth prompted Netflix to contemplate offering a lower-priced version of the service with advertising, citing the success of similar offerings from rivals HBO Max and Disney+.

Mr Hastings said in April’s earnings call that the company would “figure out [the plan] over the next year or two”.

Netflix has also said it would crack down on users sharing passwords as competition and password sharing were making it harder to grow.