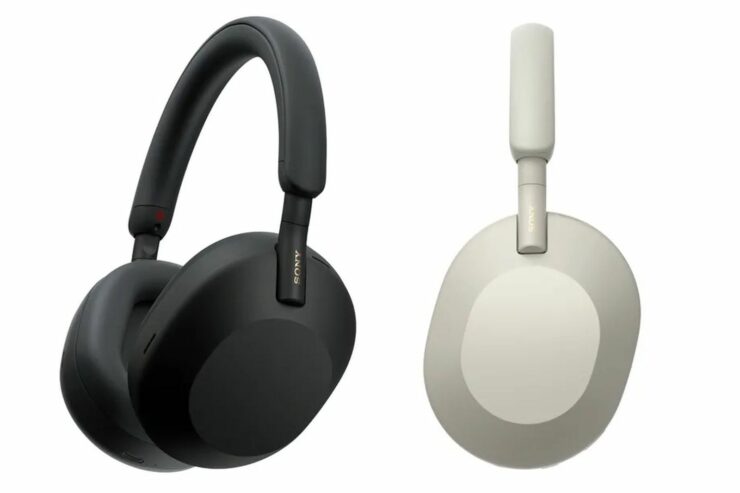 Just a short while after the rumored price, Sony has finally decided to unveil the Sony WH-1000XM5, a successor to the highly popular Sony WH-1000XM4, which is arguably among the best-sounding headphones in the market and also has excellent battery life and noise cancellation. The new pair brings a lot of improvements over the previous generation of headphones including a new and improved design, features, the same great battery life, and more.

The redesigned Sony WH-1000XM5 replaces the shrouded arms that swivel on the predecessor and this time around, you have an exposed arm that has a single contact point that connects to the earcups. Speaking of earcups, they are also larger this time around aim will lower the wind noise whenever you are out. The headphones are 4 grams lighter at just 250 grams and have a click-less slider along with synthetic leather to help you get the perfect fit.

Like the previous headphones, the Sony WH-1000XM5 features a 30-hour battery life on a single charge with ANC on and 40 hours with ANC off. The headphones will get fully charged in 3 hours and they also support Power Delivery. You can also get three hours of playback from just three minutes on a charger. 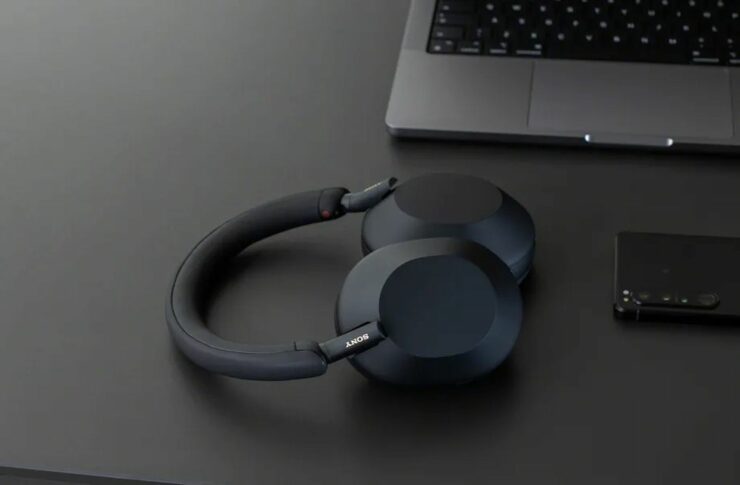 The headphones feature eight microphones which have been moved into a better position for improved noise canceling. Sony has stated that this makes them better at filtering out and cutting higher frequency noise. Meanwhile, there are four beamforming mics that are built-in for better voice call quality. Additionally, the NC/Ambient button now replaces the Custom button found on the predecessor, however, you can just go ahead and customize the button and use it with voice assistants should you choose to.

The Sony WH-1000XM5 also bring new 30mm drivers and the headphone also uses LDAC for high-res audio as long as you have the correct source device. The headphones also support SBC and AAC, along with DSEE Extreme upscaling for compressed audio. Last but not the least, you are also getting Sony’s 360 Reality Audio spatial sound.

Sony has decided to get rid of the folding mechanism that has been around since the original ones, which means that the carrying case is now a larger one and you are also getting a 3.5mm headphone jack cable. 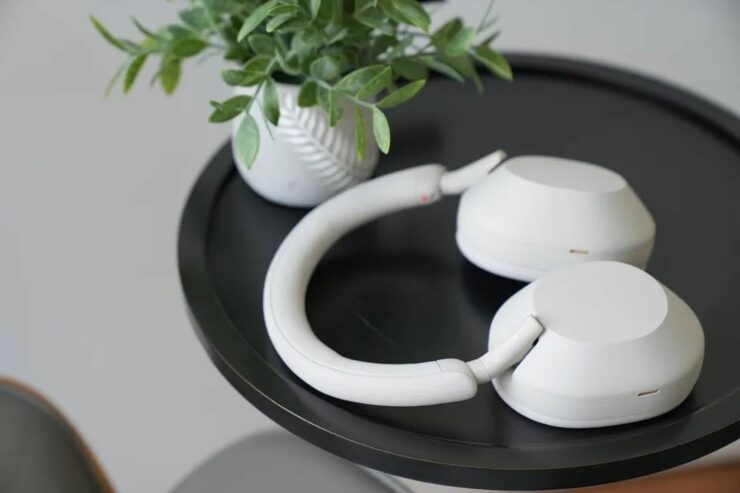 As far as the pricing and availability are concerned, the Sony WH-1000XM5 will be costing $399, which is $50 more than the predecessor, and you can get these in white, silver, and black. They will be available to buy on Amazon and other retailers from May 20th, later this month.