America’s Next Top Model may not have gotten everything right when it comes to what the fashion industry truly entails, but the drama between contestants did have a certain degree of accuracy — at least according to model and reality-television star Brittnee Blair. Her own foray into the fashion world picked up speed when she moved to NYC in 2013. “I stayed in a models apartment during my first few months, and I saw some things,” she says. “Some of the girls were really cutthroat. I’m talking ‘Nair in your conditioner during fashion week’ cutthroat.” Another seemingly made-for-TV moment involved a roommate throwing a fellow model’s alarm clock out the window to ensure that she’d sleep through a casting call.

Luckily for Blair, these early experiences only worked to unlock a deeper sense of self-assuredness. “New York challenged me to love and stand up for myself,” she muses. “You learn that everyone has opinions — in castings especially — and eventually you also learn that you can’t take them to heart.”

“Sometimes it felt like a battle when I would compare myself to the white women…Eventually, I realized that I was never going to look like them — nor was I meant to.”

Now, after having headed campaigns for brands like John Frieda and Knix, Blair says that her confidence is her biggest asset. However, it wasn’t always second nature for the Wilhelmina signee. “I grew up in South Calgary in a predominantly white neighbourhood and didn’t see a lot of people who looked like me,” says the former Big Brother Canada contestant. “Sometimes it felt like a battle when I would compare myself to the white women around me and feel like I should be a certain size or have my hair look a certain way. Eventually, I realized that I was never going to look like them — nor was I meant to.”

It was on television that Brittnee Blair finally saw glimmers of her own reflection in figures like Tyra Banks and Raven-Symoné. However, she says that what resonated most with their representation was much more than skin deep and adds that not only is Banks a beautiful woman whose colour is celebrated but her powerful personality and role as a leader is even more relatable. Another source of inspiration? Ashley Graham. Blair first met her in an elevator en route to her first big gig — a photoshoot for Hanes’s Just My Size range.

Her early on-set experiences with the supermodel were formative. “She taught me a lot about modelling. I learned how to move my body, how to network and how to be on-set,” says Blair. “I’m forever grateful for her.” While Blair mentions how it wasn’t that long ago that having a fuller figure or even having “too many” curves was taboo, things have finally started to shift in the modelling world — and beyond. Now, Brittnee Blair and Graham are part of a new class of models who champion size-inclusive beauty with an exclamation point, not an asterisk.

“I’m ready to see more change, including brands that offer all sizes on one rack instead of segregating certain sizes to a back corner, a plus section or even a whole other store,” says Blair. “I’m happy to see the way people talk about their curves now and the way they’re represented on social media — and in media in general. It’s definitely time.”

This new wave of body acceptance has taken on deeper meaning for Brittnee Blair now that she’s a new mom who knows that embodying self-love is the best way to instill this in her daughter. Though she’s only a few months into motherhood (she gave birth on New Year’s Eve), she’s already thinking about how her own relationship with beauty might influence her daughter. “I think about the challenges I went through and the way I would let people speak to me about my body, about the colour of my skin or even about who I am as a person,” she says. “I want her to know that it’s a beautiful thing to be a kind person but it’s also important to stand your ground.”

As Blair gets acquainted with her postpartum body, she’s anchored by the confidence she honed during her early modelling days. You want to challenge yourself every single day to practise self-love? she says. Have a baby. “So much of me has changed. There are new lumps and bumps, but at the end of the day, I have the utmost respect for my body. I can’t believe how resilient it is, how strong it is, how powerful it is. I’m blown away.”

Swipe through the gallery below for Blair’s latest beauty faves, which are tasked with working just as hard as the busy model and new mom does. 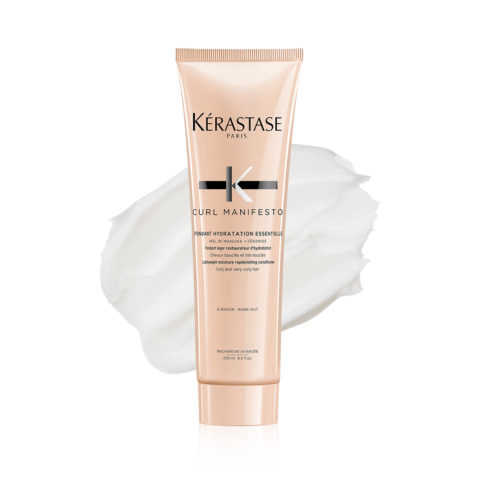 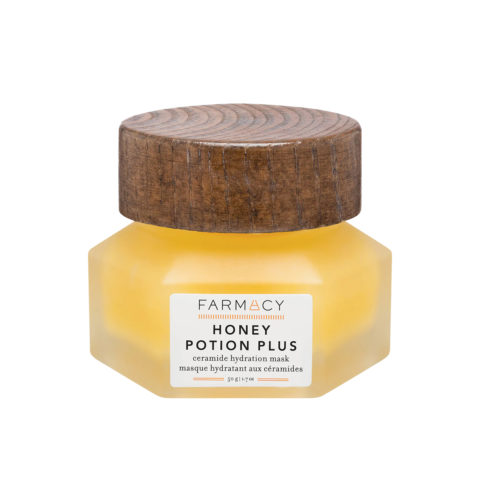 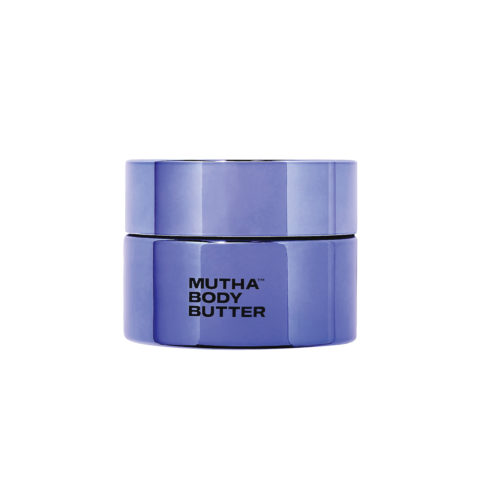 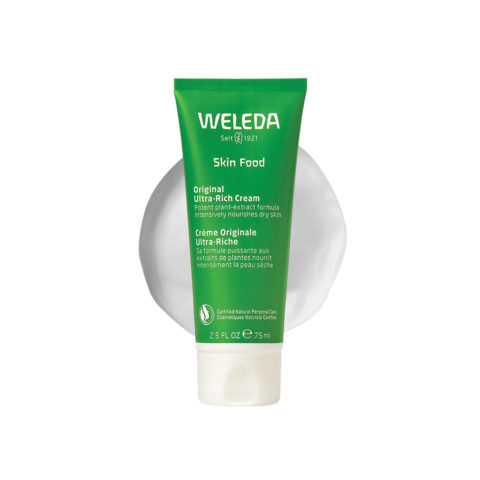 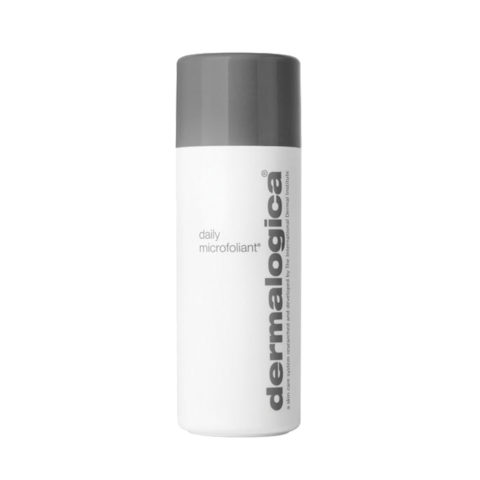 “I use a little bit of this as a leave-in, and it makes my hair feel light and lush, not crunchy.”

“I love putting this mask on and feeling its warmth on my face. It feels like I’m really treating myself, and, honestly, my skin looks bangin’ after.”

“I was just introduced to this delicious body butter, and now I can’t live without it. My skin has never felt so luscious.”

“This is tried-and-true and my absolute go-to when it comes to hydrating my skin, especially in the winter. It’s a must for living in Canada.”

“This lives on the top shelf of my shower, and I use it religiously. It leaves my skin feeling so smooth and helps with any hyperpigmentation.”

This article first appeared in FASHION’s May issue. Find out more here.