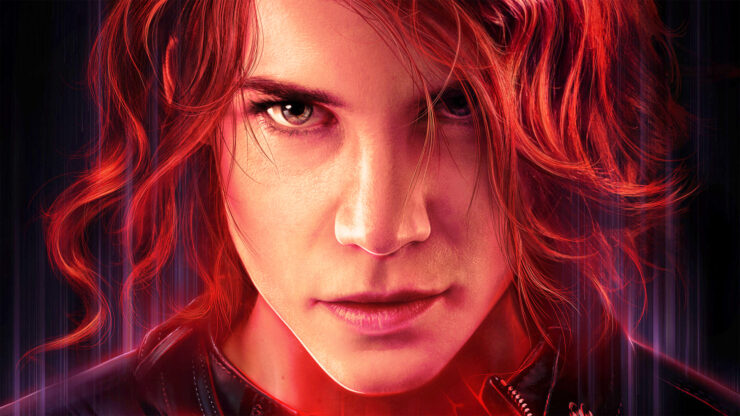 Yesterday, Remedy Entertainment provided an update on Alan Wake 2, which has entered the full production phase of development ahead of its planned 2023 release, but that’s far from the only thing the company has on the go. There’s also their Control spinoff (Codename Condor), full-on Control sequel (Project Heron), Tencent-published co-op title (Codename Vanguard), and the remakes of Max Payne 1 and 2. As part of their most recent financial results, Remedy offered further updates on their slate of projects beyond Alan Wake 2.  Both Vanguard and Condor are at the “proof-of-concept” stage, while Heron remains at the conceptual prototyping phase…

Codename Vanguard, a free-to-play co-operative game to be co-published with Tencent, has made good progress since the previous quarter. The project is in the proof-of-concept stage. We have continued to strengthen the team. Vanguard and our other projects have benefitted from our operations in Sweden.

Codename Condor, a spin-off game of Control, continues in the proof-of-concept stage. Codename Heron, a bigger Control game, is in the concept stage and its prototyping continues. Additionally, together with the Northlight-technology team, the focus has been on developing the required technology and tools that will serve a number of Remedy games in the future.

As for Max Payne, it doesn’t sound like any sort of significant development has begun on that project yet. Per Remedy, it seems like the focus will now be on hunkering down and finishing the various projects on their plate, with the company planning a series of major releases from 2023 to 2025. We don’t know exactly when Remedy’s current slate will arrive, but it sounds like the order of release will likely be Alan Wake 2 -> Project Vanguard -> Control spinoff -> Control sequel -> Max Payne remakes.

Not a bad lineup! What do you think? Excited for what Remedy has in the works?

The post Control Games and More Get Dev Updates, Remedy Plans Multiple Launches from 2023 to 2025 by Nathan Birch appeared first on Wccftech.