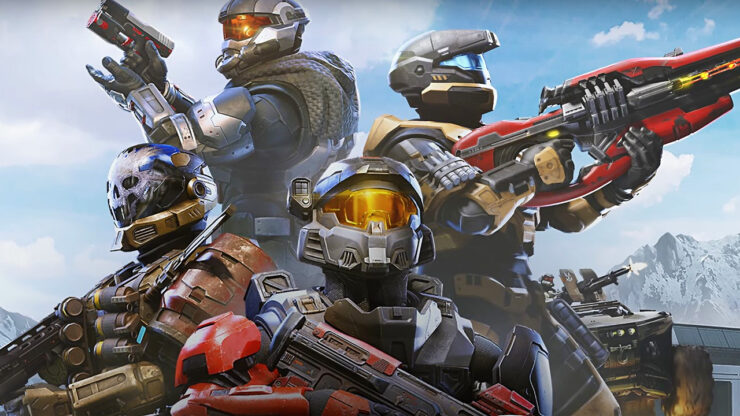 Halo Infinite Season 2 finally launched earlier this month, setting off a new round of backlash against the game, as players objected to the removal of various high-level techniques and “skill jumps” (advantageous points on maps that only expert players can get to). 343 Industries quickly admitted they’d made a mistake and said they would be reverting many of the changes, and it seems a newly detailed update will do just that. Said update will restore most skill jumps and the tank gun to the Campaign, although some high-level speedrunning techniques are still out as 343 claims they would interfere with the game’s upcoming co-op mode. You can check out the notes for the update, below.

After hammering on this since seeing the first community reports, we’ve been able to identify the root cause of the issue and we’ll be reverting the recent change to help get this into players’ hands quicker. We have integrated this into our upcoming update and are eager to get this released as quickly as possible.

With overwhelmingly strong feedback from our players, it was clear we made a mistake in removing a number of skill jumps from the game. As a result, we have brought back the following popular jumps:

Making its return to campaign with this upcoming update, the tank gun has found its way home above Outpost Tremonius. In regards to some of the other common strategies, many of them are far more complicated as they are closely intertwined with the work we’ve been doing in preparation for co-op, but we’ll continue to explore our options.

Halo Infinite is available now on PC, Xbox One, and Xbox Series X/S. An exact release date hasn’t been set for the next update, but 343 is promising more info in the “next few days.”