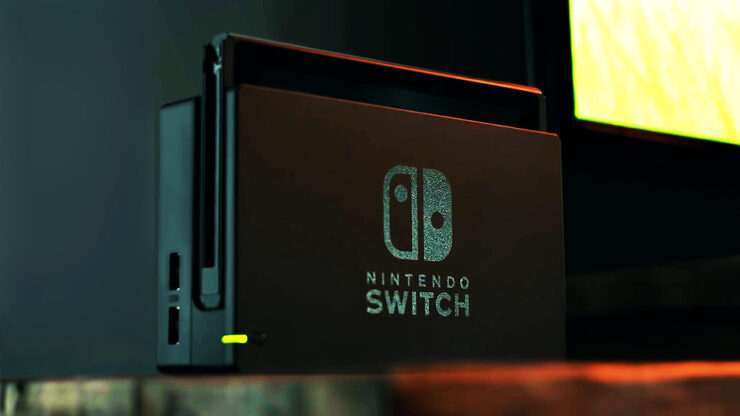 Rumors of a new Nintendo Switch have been bouncing around for some time now, with the recent NVIDIA leak potentially confirming an Ampere-architecture-powered, DLSS-enabled system is indeed in the works. Nintendo themselves have recently hinted new hardware is increasingly on their mind, admitting that a smooth transition to a new generation is a major priority. Well, a new NVIDIA job ad may be the latest clue that Nintendo is prepping new hardware.

NVIDIA has posted a job ad for a “Game Console Developer Tools Engineer.” The job title pretty much says it all – the successful candidate would be designing the “next generation” of graphics tools to help console developers easily access and implement NVIDIA GPU tech and features.

Are you passionate about 3D graphics, GPUs, and low-level, close to the hardware programming? Have you ever dreamed of helping bring video games to life? Do you want to work with a fast, agile, and experienced team? Are you ready to move at the speed of light? NVIDIA is looking to hire a deeply technical, creative and hands-on software engineer to pioneer the next generation of Graphics Developer Tools for Game Consoles. You will work with the NVIDIA Graphics Tools team to build tools that enable developers worldwide to harness the full power of NVIDIA GPUs. We are looking for a low-level programmer to help us provide the best possible experience for game developers seeking to debug and optimize their games.

The job ad also mentions NVIDIA is specifically on the lookout for those who have a knack for “GPU low-level performance tuning/optimization” with an eye toward “enabling developers to achieve higher and more consistent frame rates.”

Hmmm! Of course, the Switch is the only console on the market powered by NVIDIA silicon (both the PS5 and Xbox Series X/S use AMD SoCs), so there’s really only one company this new employee could be developing “next generation” developer tools for. The fact that maximizing the performance of possibly limited-power hardware is a big focus of the job ad also brings to mind another Switch-like system.

What do you think? Is this another clue new Nintendo hardware is indeed on the way? Or is this all smoke and no fire?