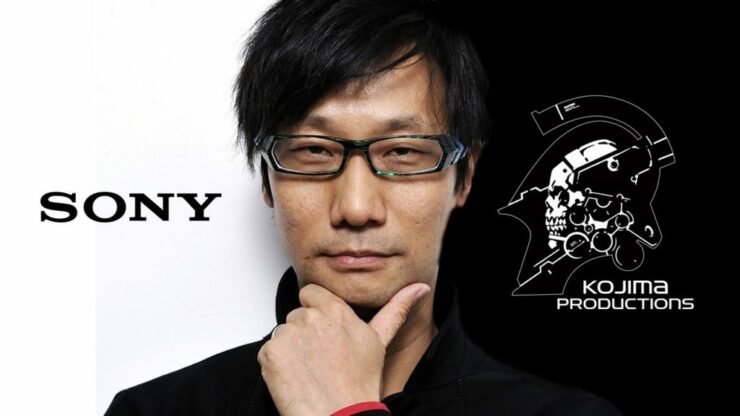 Following yesterday’s partnership announcement with Microsoft, Kojima Productions has taken Twitter regarding its relationship with Sony.

“Hi everyone, this is Hideo Kojima”, the renowned designer said. Yes, there is a game I have always wanted to make. It’s a completely new game, one that no one has every experienced or seen before. I’ve waited very long for the day when I could finally start to create it.”

He added, “With Microsoft’s cutting-edge cloud technology and the [ongoing changes] in the industry’s trend, it has now become possible to challenge myself to make this never-before-seen concept. It may take some time, but I’m looking forward to teaming up with Xbox Game Studios and hope to bring you some exciting news in the future!”

“As an independent creative studio, #KojimaProductions will continue pursuing work on creations for our fans”, the initial tweet from the studio reads. “We will explore various possibilities with games, movies, and music through platforms that evolve with time and technology. We look forward to your continued support!”

Kojima’s studio later followed up with the following tweet, “After the announcement of our partnership with Microsoft using the cloud technology, many people have asked us about our collaboration with SIE”, the tweet reads. “Please be assured that we continue to have a very good partnership with PlayStation as well.”

What are your thoughts on this? Is Kojima shifting over or is he truly acting as an independent studio, serving both publishers? After all, it was recently confirmed that Kojima is currently also working on the sequel to Death Stranding. Hit the comments down below.