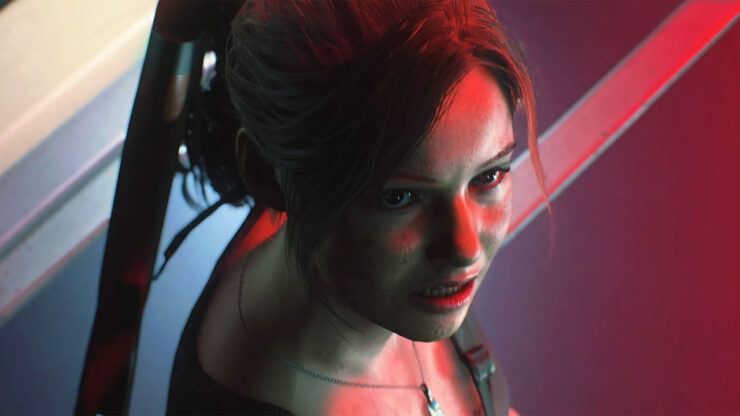 Earlier this year, next/current-gen updates for Resident Evil 2, 3, and 7 were promised, and today during the Capcom Showcase it was announced that they’re releasing… today! We also got a new trailer showing the upgraded titles in action. It looks like Capcom has put a solid amount of work into these upgrades, serving up boosted resolution, framerates, and new features like ray tracing. Best of all, these updates are free for those who already own the Xbox One, PS4, or PC versions of the games, with save files transferring over. You can check out the trailers for the updated versions of RE2, 3, and 7, below.

Resident Evil 2, 3, and 7 were some of the underrated best-looking games of the past generation, so I’m eager to check them out with a new layer of polish! Need to know more? Here’s a bit more official detail courtesy of Capcom…

It would be nice to know exactly what kind of visual modes will be available with these updates, as well as a bit more detail on how exactly ray tracing is being implemented. That said, I’m sure we’ll have full breakdowns soon enough now that these updates are out in the wild.

The Resident Evil 2, Resident Evil 3, and Resident Evil 7 next-gen updates are available now on PC, Xbox Series X/S, and PS5. What do you think? Anybody out there planning to revisit some recent RE favorites this evening?

The post Resident Evil 2, 3, and 7 “Next-Gen” Updates Available Today and Look Nice in a New Trailer by Nathan Birch appeared first on Wccftech.