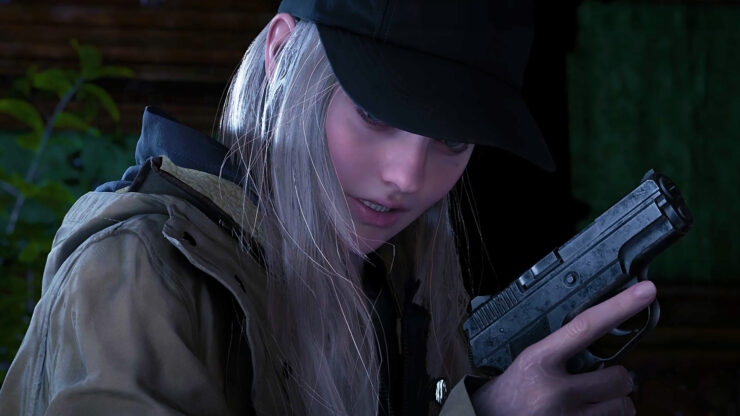 This DLC will include “Shadows of Rose” a story expansion featuring Ethan and Mia Winters’ daughter Rose, as she “enters the consciousness” of the Megamycete mold from the original game. Also included in the update is new content for Mercenaries, including the ability to play as Lady Dimitrescu, and a third-person mode for the main game. Oh, and yes, for those who still care, RE:Verse will finally launch alongside the update as well. You can check out a trailer for all the upcomiing goodies, below.

A price tag has not been specified for the Winter’s Expansion, although Capcom will be offering a Resident Evil Village Gold Edition that includes all the DLC. Here’s a bit more about what to expect from the update…