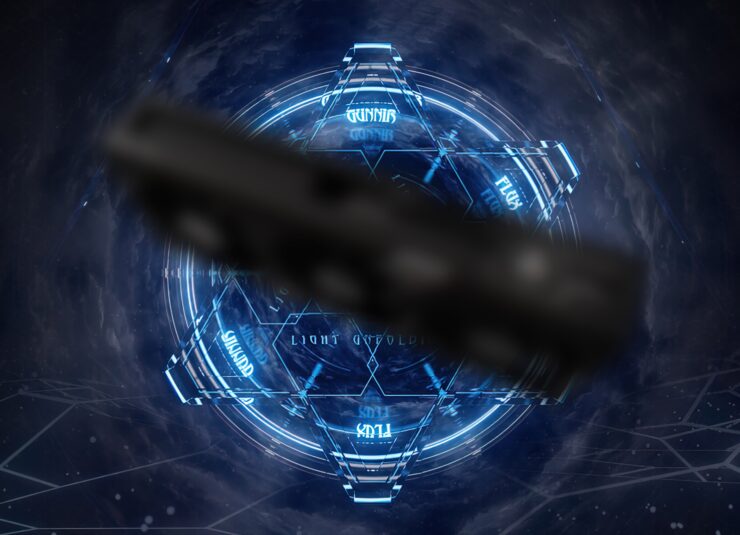 In addition to its custom Arc A380 graphics card reveal, GUNNIR has also teased its next-gen Intel Arc A770 custom design which features a triple-fan cooler.

The Arc Alchemist lineup will include the flagship Arc A770 which will feature the full Arc ACM-G10 GPU with 32 Xe-Cores and a 256-bit bus interface. The previous rumor did state that the Arc A770 will come with lower memory and it looks like it was essentially an entirely different SKU as it will feature both 16 GB and 8 GB flavors. The core specifications will remain the same. 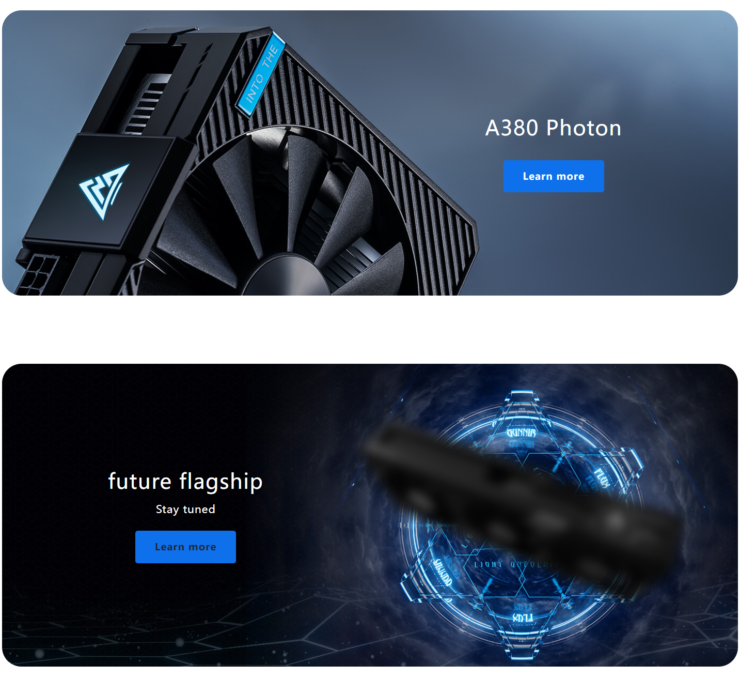 The design teased by GUNNIR definitely is a flagship variant which is also confirmed by the vendor over at its official webpage. The card itself looks like a 2.5 slot design with a massive heatsink that’s cooled by a triple-fan cooling solution. Currently, the flagship Intel Arc Limited Edition graphics card, which is also an Intel reference design, rocks a dual-slot and dual-fan cooler. Based on the size of this card, it looks like it will require at least dual 8-pin connectors to boot while display outputs will include the standard triple DP and single HDMI ports.

You can expect all the modern features from the card such as support for Intel’s XeSS, DirectX 12 Ultimate, Adaptive Sync, etc. The high-end Arc graphics card lineup is expected to launch later this Summer so stay tuned for more information.