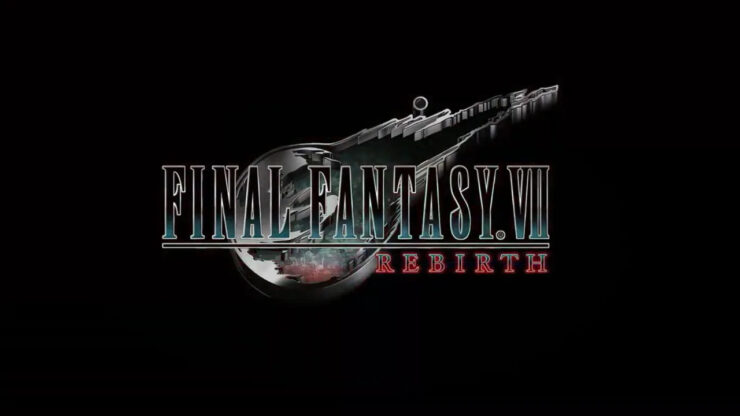 Final Fantasy VII’s 25 Anniversary is upon us, and Square Enix hosted a livestream earlier in the day to commemorate it. It’s a celebration of projects that lie within the Final Fantasy VII universe, like the Remake, Dirge of Cerberus, and Before Crisis. Final Fantasy VII Remake is actually pretty important on that front, for two reasons.

First off, the original Remake is finally making the jump to Steam tomorrow, as it was an Epic Games Store exclusive up to this point. And secondly, the second part of the Remake project was announced today, titled Final Fantasy VII Rebirth. There’s also a brand-new trailer to go with it, which you can watch below.

Final Fantasy VII Rebirth is a direct continuation of the Final Fantasy VII Remake, and with it, comes the second part of retelling Final Fantasy VII’s story at large. There was very little gameplay this time around, though, as this was only a first-look trailer. The trailer follows Cloud as he walks through various areas, with Sephiroth tailing him.

Throughout, he has a conversation with various other characters, mentioning that he feels like he’s “failed” someone, and towards the trailer’s conclusion, you’ll see Cloud and Zack together, approaching a large gate. The footage concludes at this point, revealing the game’s release window; Final Fantasy VII Rebirth will be launching in Winter 2023.

On Twitter, the official Final Fantasy account also tweeted about the upcoming release, asking players to wait a bit longer for Rebirth to hit store shelves. You can read that tweet below.

Something else to note is that the title only has a PlayStation 5 platform, and it isn’t clear when or if Rebirth will be on PCs, but we’ll update more as that information is revealed. Final Fantasy VII Rebirth will be released in Winter 2023 exclusively on PlayStation 5.