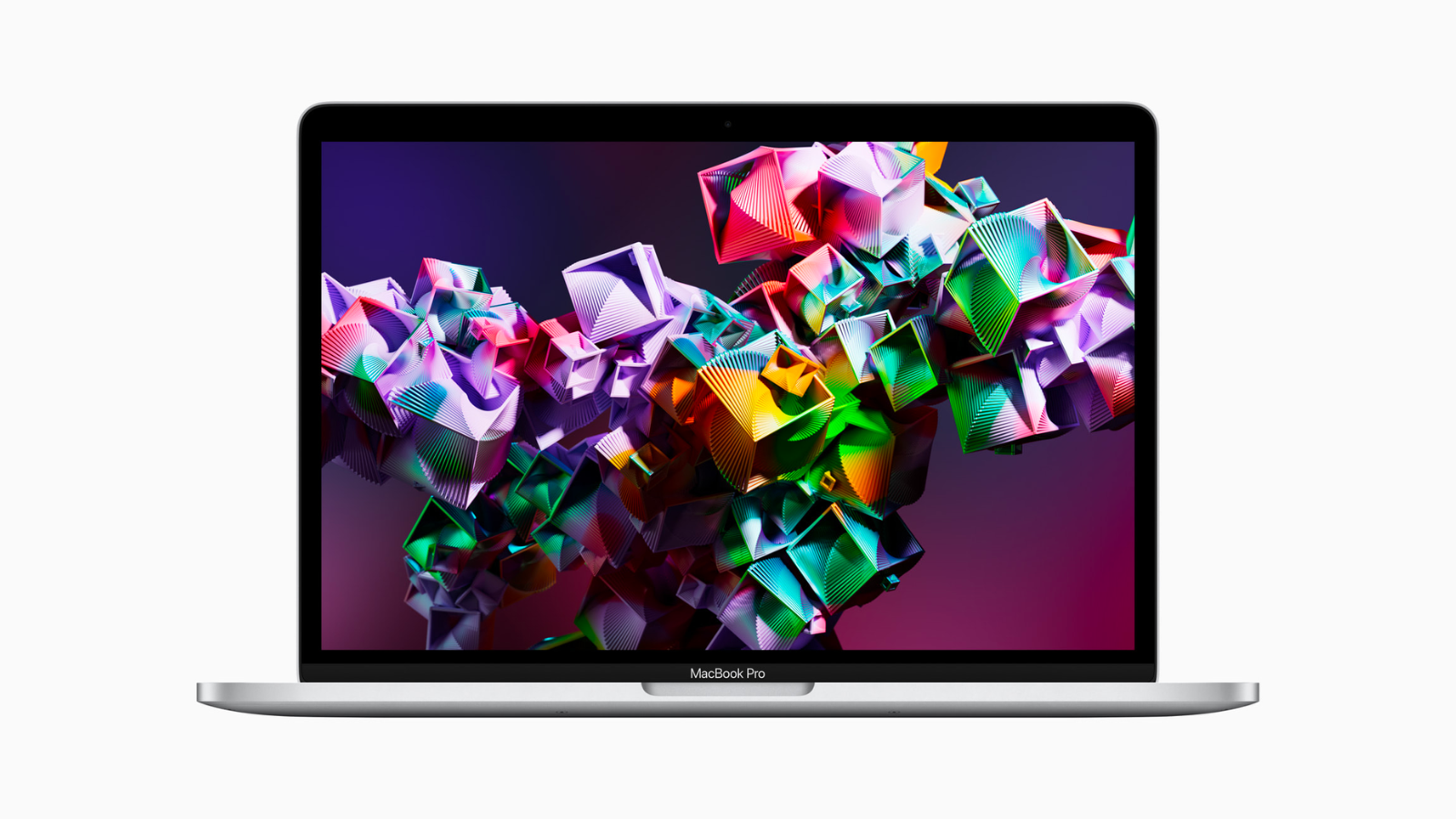 PREORDER: The new 13-inch Apple MacBook Pro is set for release on June 24. In the meantime, you can reserve one at Amazon, Best Buy, or the Apple Store starting at $1,299 for the 256GB base model.

It took Apple a few weeks, but the newly updated 13-inch MacBook Pro is finally available for preorder.

Announced at WWDC 2022, this laptop expands upon the 13-inch M1 MacBook Pro from early 2021 with a 40 percent faster CPU and GPU, an active cooling system, and support for Apple’s ProRes video engine, but otherwise retains the same design, ports, 720p FaceTime HD camera, and 20-hour battery life. (We’re sorry to report that the Touch Bar is still there, too.) Current M1 users probably won’t notice a massive difference, but it would make a nice upgrade from the early-2020 MacBook Pro that lacks Apple silicon.

Everything Apple revealed at WWDC 2022

The most powerful MacBook Pros in existence are still last year’s 14- and 16-inch models, which have the M1 Pro and M1 Max chips, so don’t bother buying this new M2 machine if you need the nicest possible portable workstation. That being said, those things are total overkill for the average user (and way out of most people’s price range); the 13-inch one may not be able to zip through video and graphics production as swiftly, but it’s still a highly competent, well-rounded laptop for browsing, word processing, streaming, and light photo editing.

A quick PSA that there’s still no sign of the newly redesigned M2 MacBook Air, which also announced at WDDC, but that was largely expected given reports of Apple’s current supply chain snafu. We’ll keep you posted when preorders for that guy go live.